“The French Austral Lands and Seas comprise the largest of the rare emerged land masses in the southern Indian Ocean: the Crozet Archipelago, the Kerguelen Islands, Saint-Paul and Amsterdam Islands as well as 60 small sub-Antarctic islands. This “oasis” in the middle of the Southern Ocean covers an area of more than 67 million ha and supports one of the highest concentrations of birds and marine mammals in the world. In particular, it has the largest population of King Penguins and [Indian] Yellow-nosed albatrosses in the world. The remoteness of these islands from centres of human activity makes them extremely well-preserved showcases of biological evolution and a unique terrain for scientific research.” (click here). 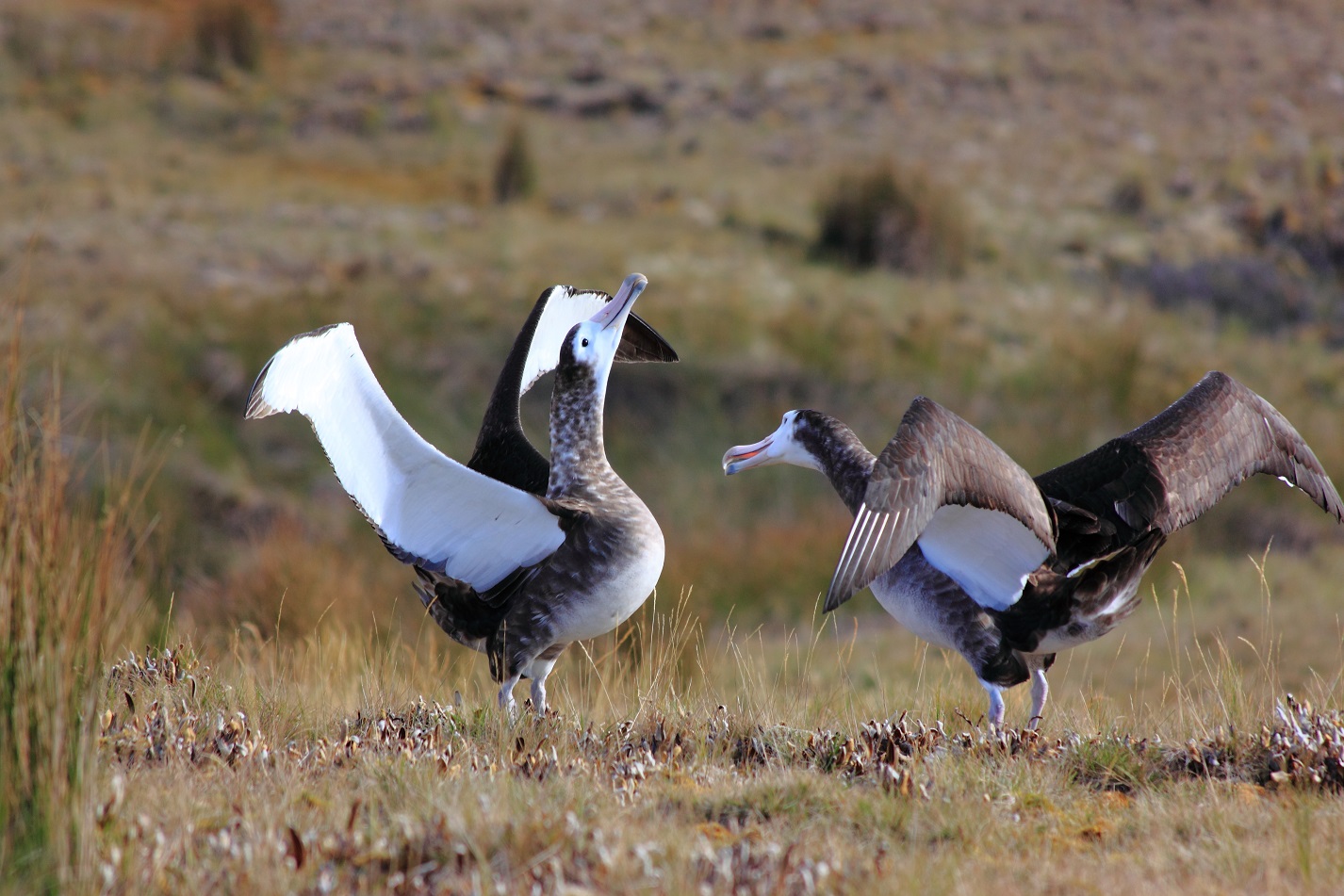 Following South Africa’s withdrawal of its nomination of the Prince Edwards after an unfavourable evaluation by the International Union for Conservation of Nature (IUCN), South Africa removed its sub-Antarctic islands from its Tentative List (originally listed in 2004).  Such a listing would be a prerequisite for any re-nomination of the Prince Edwards for Word Heritage status.