A Waved Albatross gets rehabilitated and released in Peru 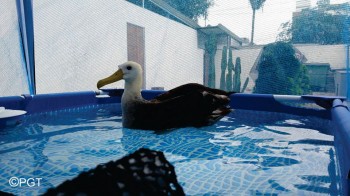 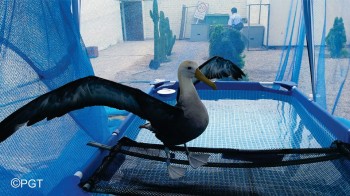 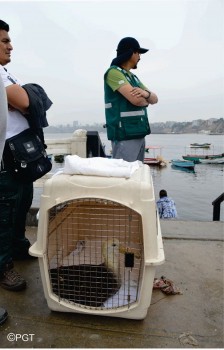 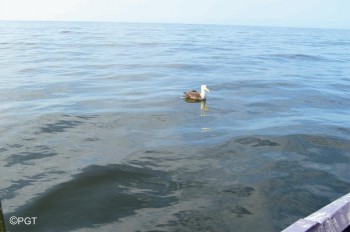 “Our main focus are rescue and recovery actions of these ocean birds found lost in urban areas outside their natural habitat.  While rescuing them, we can collect information, contributing to learn more about this little known species and its habitat, and to generate proposals to reduce the possible causes of their findings in cities".