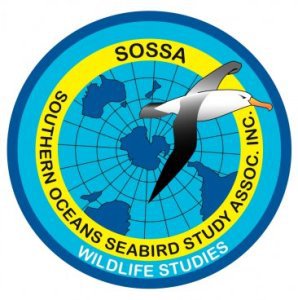 The Southern Oceans Seabird Study Association (SOSSA) is an Australian natural history research and conservation organisation, based in New South Wales.  It was founded by members of the New South Wales Albatross Study Group (NSWASG) in 1994.  The NSWASG was an amateur ornithological fieldwork group established in 1958 that banded albatrosses and other seabirds off the coast of eastern New South Wales, Australia.  SOSSA organizes and runs regular pelagic sea-birding trips out of Wollongong and Southport, New South Wales Australia, when albatrosses may be caught for banding.  It also publishes an on-line “quarterly(-ish!)” newsletter, The Albatross. 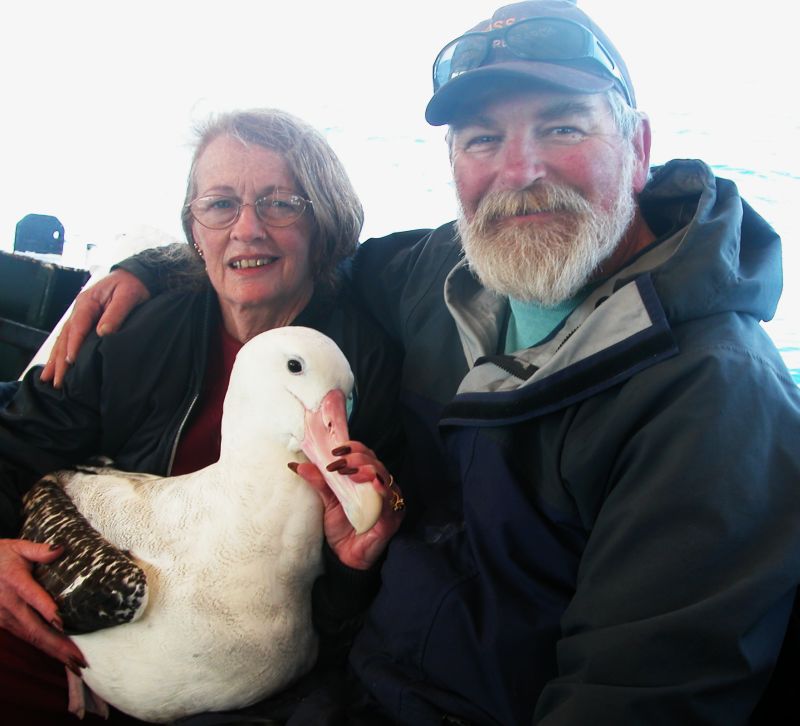 ACAP Latest News reached out to SOSSA and founder members Janice Jenkin-Smith OAM* and Lindsay Smith OAM replied offering their support for the inaugural World Albatross Day on 19 June this year.  They write: “After studying several species of albatrosses, including Black-browed, Buller's, Indian Yellow-nosed, Shy and Wandering, off the south coast of New South Wales, Australia over the last 40 years we have observed the great decline in numbers, particularly of Wandering and Indian Yellow-nosed Albatrosses, over that period first hand.  It saddens us greatly to see the demise of these wondrous creatures at the hands of humans.  During out regular monthly pelagic trips to band the birds we encourage members of the public to join us and experience the wonder of albatrosses and other seabirds at first hand and share their own experiences with others in order to bring attention to the their plight.”