John Borg (National Museum of Natural History - Vilhena Palace, Mdina, Malta) has published (in English) in the italian journal Avocetta on difficulties in obtaining accurate census figures for three procellariiform species in Malta. One of these, the Yelkouan Shearwater Puffinus yelkouan, has been identified as a potential candidate for ACAP listing.

“The Maltese islands host three species of pelagic seabirds, namely: Scopoli`s Shearwater Calonectris diomedea, Yelkouan Shearwater Puffinus yelkouan and Mediterranean Storm-petrel Hydrobates pelagicus melitensis. Annual censuses of the breeding population of the three species have been carried out since 1983. Seabird censuses present some of the most demanding challenges of ornithological studies, and this is exceedingly so when attempts are made in counting the breeding population of underground nesting seabirds such as the shearwaters and storm-petrels. The majority of these species visit land only during the breeding season and do so under cover of darkness. They often nest in inaccessible places or nearly so. At specific periods in the breeding year, the colonies are visited by numerous prospecting and non-breeding birds, greatly inflating the number of birds in the colony.  Faced with all these variables, any figures presented from these censuses can only be zbiology and ecology of the species under study, in many cases, these censuses will result in greatly inflated figures as were recently reported for Malta, Lampedusa and Zembra. These over-estimated figures will inevitably lead to both short and long term negative implications on any conservation efforts undertaken for these species.” 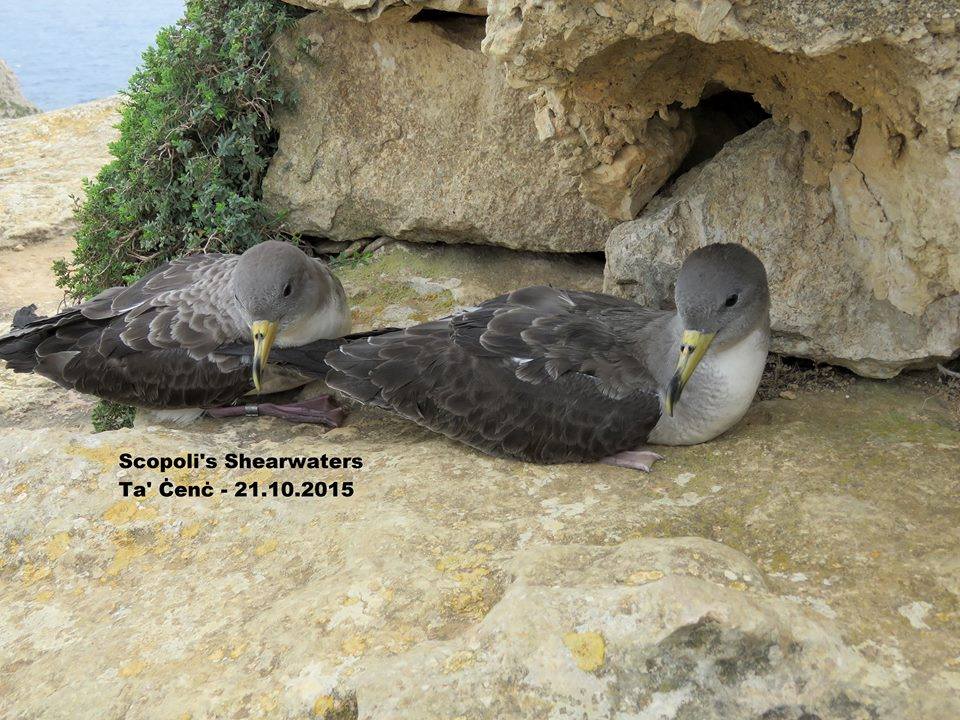