“In long-lived species with delayed maturity, prebreeders are expected to gather information by visiting and sampling the quality of potential nesting areas (prospecting), before they choose where to breed. In most seabirds, this process is important because, once recruited, individuals generally remain site-faithful throughout their long reproductive life. As many seabirds are believed to display low levels of natal dispersal, it is possible that natal philopatry is an obligate strategy for most individuals, with prospecting being a negligible activity during the prebreeding stage. Using ringing information and GPS technology, we tracked breeding adults and prebreeder black-browed albatrosses, Thalassarche melanophris, from a colony of the Falkland Islands, during the breeding season. Breeding adults rarely engaged in prospecting, whereas prebreeders showed a high propensity to visit other colonies. Most prebreeders started prospecting ashore when 4–5 years old and most of the younger individuals prospected more than one breeding colony, with some prospecting up to five colonies in just 9 days. Prospecting activity did not differ between males and females and rapidly declined as prebreeders aged, by which time individuals had probably already selected their future nesting site. Nestling body mass at 60 days of age and hatching date did not influence prospecting behaviour later in life. Prospecting was mostly directed at colonies within 10 km from the natal place, but occurred regularly up to 55–65 km. While distance from the natal place was a strong predictor of the probability of a colony being prospected, colony size and growth rate were not. Our results provide new insights into the role of prospecting in the process of recruitment, showing that even for highly philopatric birds, recruitment to the natal colony (or to another nesting site) has the potential to be informed, not done blindly.” 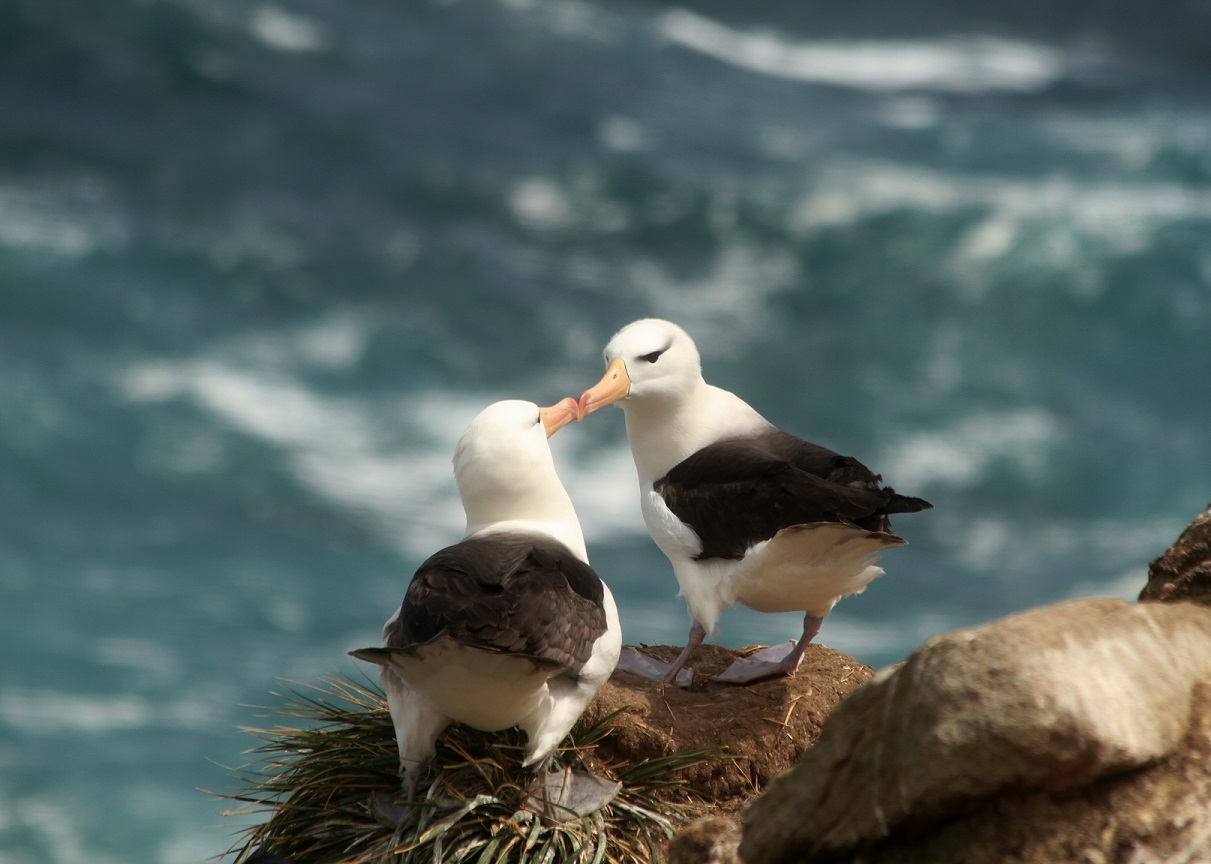 With thanks to Letizia Campioni for information and photograph.