In early July 2016 ACAP-listed Southern Royal Albatrosses Diomedea epomophora were equipped with satellite transmitters from on board the research vessel R.V. Aldebarán in Uruguayan waters.  Three individuals, one female and two males, have been tracked for nearly two months, providing novel data on the movements of these seabirds during the non-breeding period.  One week after being equipped one male began his migration back to Australasia, travelling across the Atlantic and Indian Oceans for about 20 days to reach a well-defined area east of the Great Australian Bight.  To date, the two other birds have remained in the south-western Atlantic: one bird has utilized waters on the continental shelf of Uruguay and Argentina, while the other has mainly stayed in waters off southern Brazil and Uruguay. 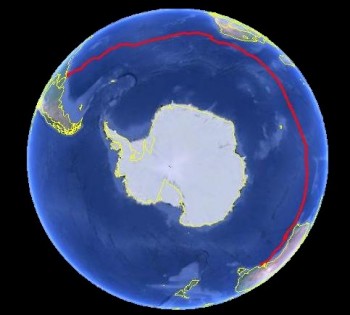 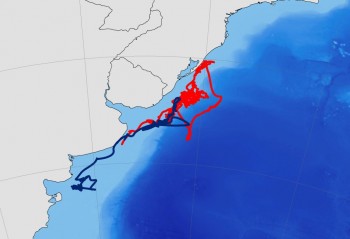 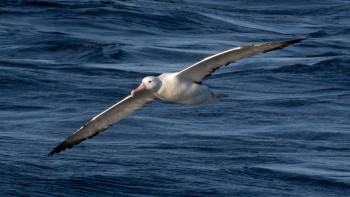 Read about the Uruguayan research in Spanish here.

With thanks to Andrés Domingo and Sebastián Jimenez.