Over a hundred Chatham Albatrosses have fledged from their translocation colony

A total of 110 chicks was moved from the Pyramid, the species’ sole breeding site, to Point Gap on the main Chatham Island in 2014 and 2105.  All but six, affected by heat stress, have successfully fledged after hand feeding.  Plans exist to continue translocations for a further three breeding seasons. 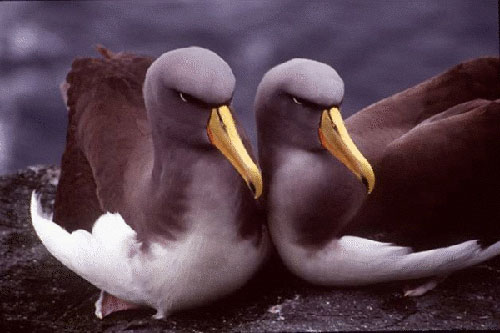