Moult of young Black-browed Albatrosses based on at-sea photographs

Robert Flood ( St Mary’s, Isles of Scilly, UK) has published in the 2104 issue of Seabird, the annual journal of the Seabird Group, on moult patterns of immature Black-browed Albatross  Thalassarche melanophris based on “hundreds” of photographs of  birds taken at sea. 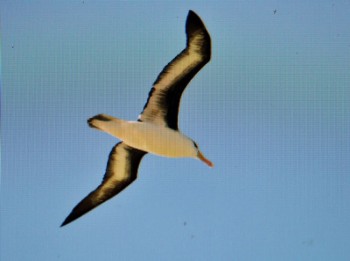 NOTE: the paper has no abstract and a complete PDF will be available online in May 2015.