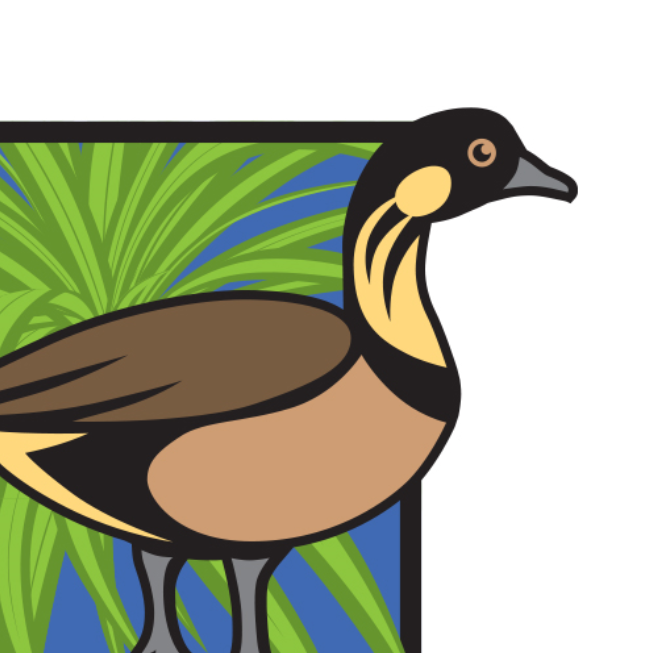 Friends of Kauaʻi Wildlife Refuges (FKWR; formally the Kilauea Point Natural History Association) is a non-profit group established in 1983 that supports the three refuges that comprise the Kauaʻi National Wildlife Refuge Complex located on the North Shore of the Hawaiian island of Kauai.  The three refuges are Kilauea Point, Hanalei and Hule'ia.  The FKWR has approximately 100 annual members and connects with the nearly 600 supporters who follow emails and with over 2500 Facebook followers.  The NGO’s mission is given as promoting “better understanding, appreciation, and conservation of the natural history and environment of Kauai's National Wildlife Refuges and native Hawaiian ecosystems by fostering educational, interpretive, and scientific activities and projects for the benefit of the public and the wildlife”.  To achieve this the NGO works closely with the U.S. Fish and Wildlife Service that manages the complex.

The Kilauea Point National Wildlife Refuge supports a breeding population of some 100 - 120 pairs of colour-banded Laysan Albatrosses Phoebastria immutabilis on Mōlī Hill (view 16-minute video).   The colony is protected by a fence against larger predators, such as dogs, but is not proof to feral cats and rodents.  Breeding above a cliff coastline the albatrosses are protected from projected sea level rise, unlike their conspecifics on the low-lying atolls of the North-Western Hawaiian Islands. 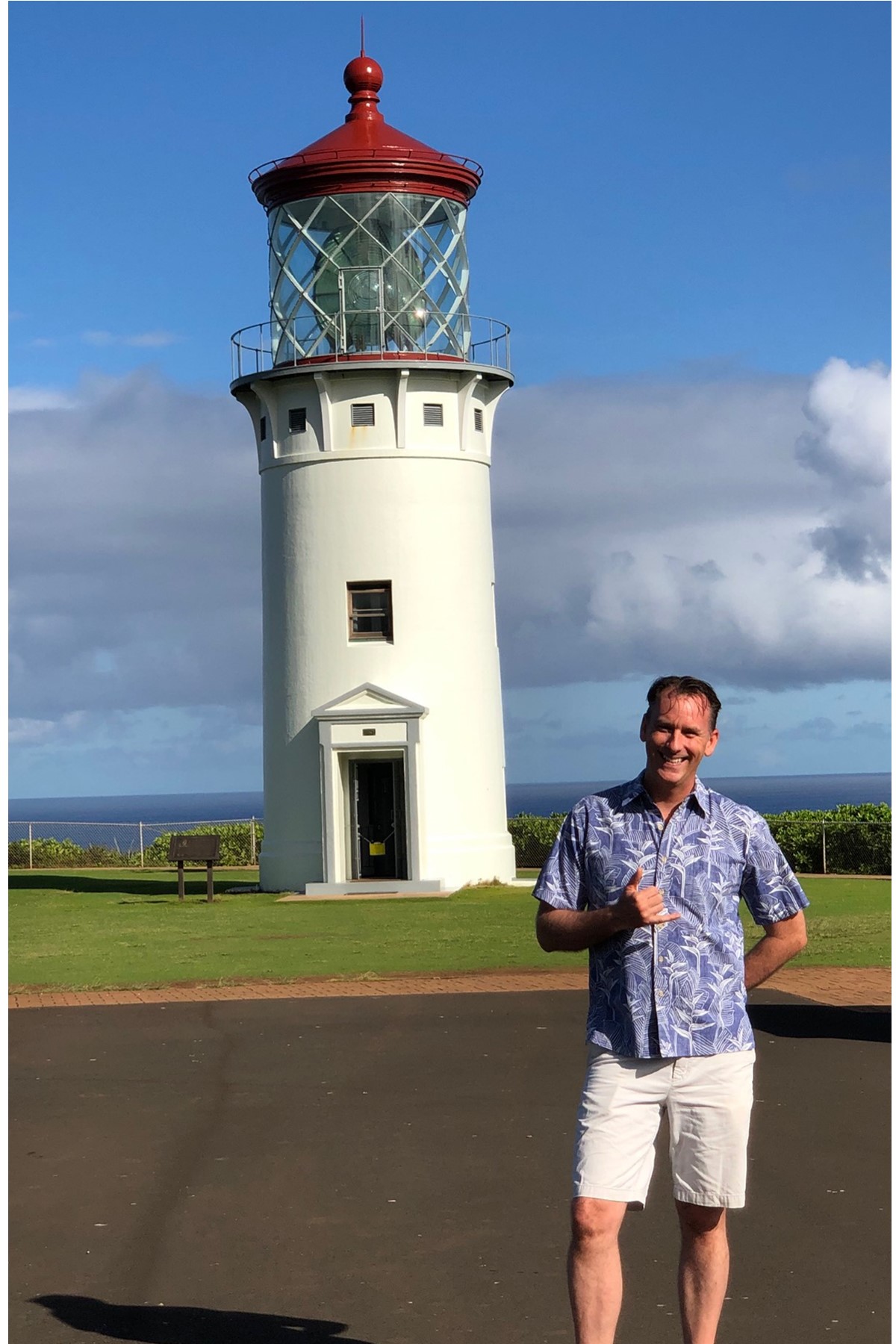 Thomas Daubert, FKWR Executive Director, writes to ACAP Latest News: “Friends of Kauaʻi Wildlife Refuges is pleased to support and celebrate World Albatross Day.  Kauaʻi is home to a number of Mōlī (Laysan Albatross) colonies, including several at Kīlauea Point National Wildlife Refuge.  Due to their proximity on ground high above sea level, these colonies are critical to the future of this species, which is faced with annual losses of nesting habitats due to climate change.”

With thanks to Thomas Daubert, Executive Director, Friends of Kauaʻi Wildlife Refuges.