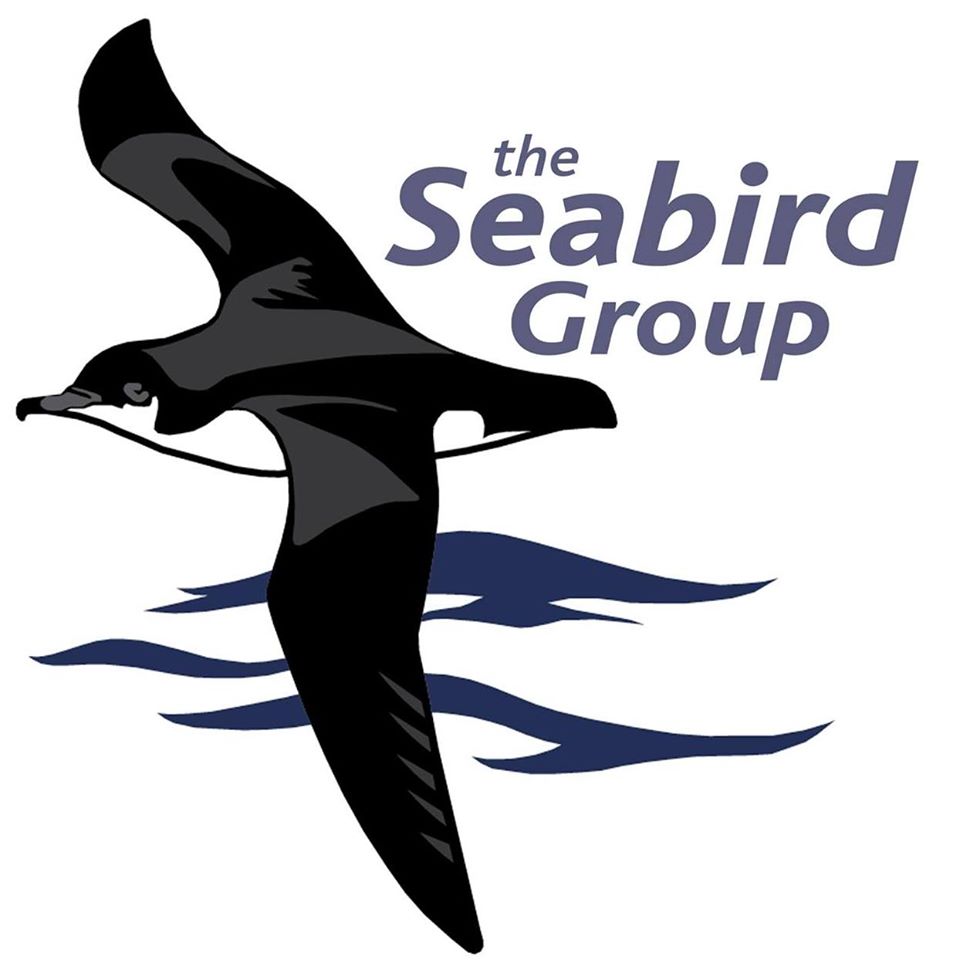 The Seabird Group, a registered charity based in the United Kingdom, was founded in 1966 to promote and help coordinate the study and conservation of seabirds.  Three years later, the Seabird Group initiated Operation Seafarer, the first attempt to survey all the UK’s breeding seabird colonies, which was largely delivered through volunteer effort.  It built on this success, working alongside the government agency, the Joint Nature Conservation Committee, to undertake the Seabird Colony Register in 1985 and included Ireland for the first time.  The Group has since been heavily involved with successive censuses, Seabird 2000 and Seabirds Count.  These help us to understand the status of seabirds in the UK, for which it has international responsibilities.

The Group organises regular international conferences and actively supports the participation of early-career scientists.  Members receive regular newsletters and the annual colour journal Seabird, to which they are encouraged to submit material.  The Group actively encourages its members to become involved in surveys of seabirds and other research work Through its grant scheme, the Group has helped to fund seabird research worldwide, from remote islands in Scotland to Portugal and Alaska.  Examples of recent projects include banding studies and census work, at-sea seabird surveys, studies of the impact of light pollution on nocturnal shearwaters and of the migratory movements of terns, and the development of new thermal-imaging techniques to monitor ground-nesting seabirds.

ACAP Latest News reached out to the Seabird Group earlier this year to enlist its support in marking the inauguration of World Albatross Day (‘WAD2020’) on 19 June.  The group's Chair, Liz Humphreys (Senior Research Ecologist at the British Trust for Ornithology) and her Executive Committee colleagues have responded positively, adding the Seabird Group to a growing number of national and international environmental NGOs that will help ACAP celebrate the day, thereby drawing international attention to the conservation crisis facing the world's 22 species of albatrosses. 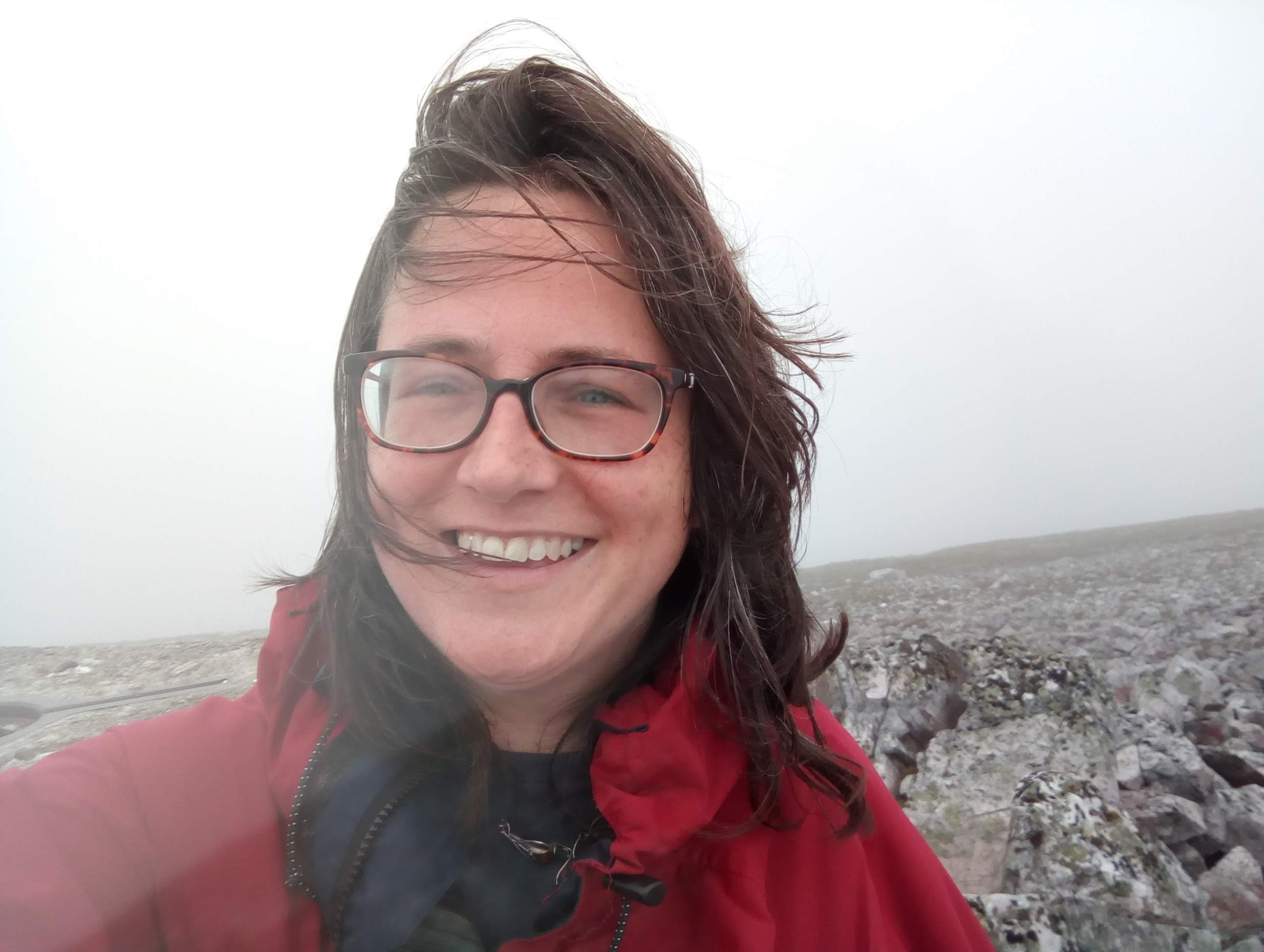 Liz writes to ALN: “The pioneering research into the foraging behaviour of the Wandering Albatross using satellite technology really highlighted the extraordinary lives these birds lead and the risks they face as they travel around the vast areas of oceans that they roam.  World Albatross Day represents the culmination of many organization’s efforts across the globe, over a number of decades and the Seabird Group is delighted to support this exciting initiative”.

Liz Humphreys, Seabird Group Chair on the top of Beinn a’ Ghlò, Scotland 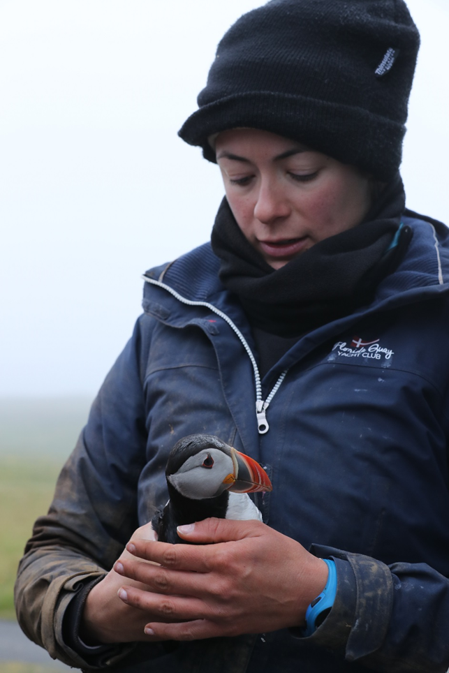 The Seabird Group’s Secretary, Annette Fayet (Junior Research Fellow in the University of Oxford’s Department of Zoology) gives her view: “Albatrosses and other seabirds are wonderful and fascinating creatures, but they’re also some of the most endangered birds on Earth.  We must do everything we can to protect them from the multiple threats they face, from invasive species and marine plastic pollution to fisheries bycatch and climate change.  World Albatross Day will help raise awareness of these fantastic birds and their plight”. 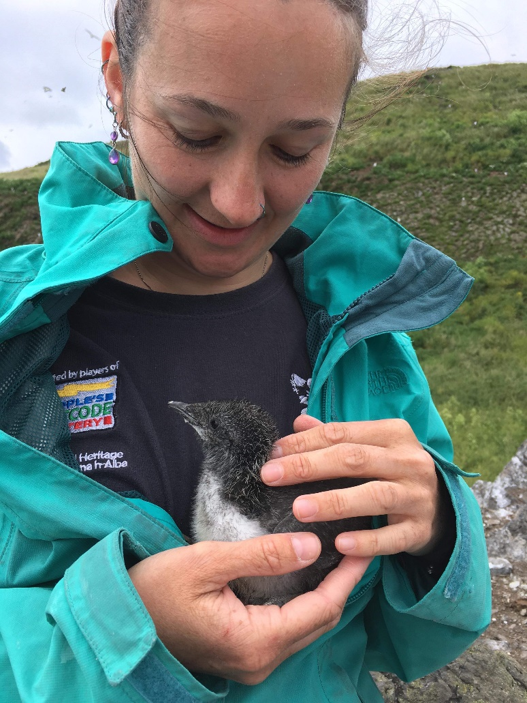 Danni Thompson, Membership Secretary and Seabird Ecologist at the UK’s Joint Nature Conservation Committee writes: “With their sheer size, elegance and the ease at which they master the wild oceans, seeing an albatross will always take your breath away.  As top predators they play a fundamental part in the balance of the marine ecosystem, but this is under threat as many seabird populations are in decline due to a myriad of man-made pressures.  World Albatross Day is a great initiative to showcase the beauty and tenaciousness of our most majestic seabirds, and as much as their future depends on us, ours depends on them.”

Danni Thompson banding seabirds on the Firth of Forth islands; photograph by Sophie Edwards 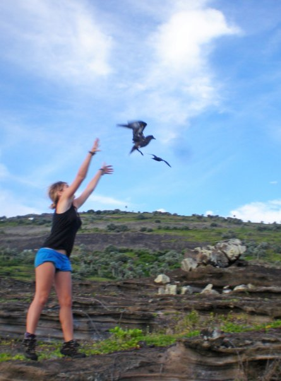 Katherine Booth Jones, Editor of the Seabird Group Newsletter and Science Officer for Northern Ireland at the British Trust for Ornithology has her say: “Albatrosses are some of the most inspiring birds on the planet and sadly some of the most threatened. World Albatross Day is a fantastic initiative to celebrate these extraordinary masters of the oceans, and most importantly, raise awareness of their fight for survival with people all around the world.” 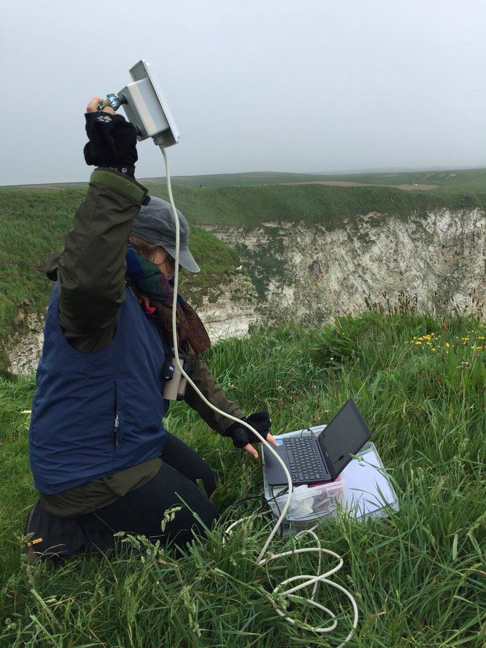 Saskia Wischnewski, Seabird Group Executive Committee Member (Social Media) and Seabird Conservationist with the UK’s Royal Society for the Protection of Birds’ Centre for Conservation Science  writes “There is nothing that beats observing these majestic birds in their element and I will never forget spotting my first Wandering Albatross at sea as it soared effortlessly between humongous waves.  Although I’ve never had the chance to work with albatrosses myself, the struggles they face are very similar to the ones that affect our local seabird community.  It’s great to be part of a campaign that celebrates these magnificent creatures while raising awareness of the threats albatrosses and other seabirds encounter all around the world.”

ACAP looks forward to working with the Seabird Group as the first World Albatross Day approaches.