Earlier in the year ACAP's Advisory Committee declared that a conservation crisis continues to be faced by its 31 listed species, with thousands of albatrosses, petrels and shearwaters dying every year as a result of fishery operations.  To increase awareness of this crisis ACAP will inaugurate a World Albatross Day to be held annually on 19 June from 2020, the date the Agreement was signed in 2004.

In order to increase awareness of and gain support for next year’s inauguration, ACAP has been contacting various non-governmental organizations and bodies around the world which are involved with issues relating to the conservation of seabirds, especially of those albatrosses and their kin of the order Procellariiformes.  The Word Seabird Union (WSU) is one of these NGOs which has responded positively.  The Union was founded during the 1st World Seabird Conference, held in Victoria, Canada in 2010, which was followed by a second conference, held in Cape Town, South Africa in 2015 (the third conference in the series will follow next year in Hobart, Australia).  The WSU's mission is to place seabird research, management, and conservation into a worldwide perspective.  “Our vision is to aid in creating global partnerships that will continue into the future by sharing research, knowledge, and ideas on a global level”. 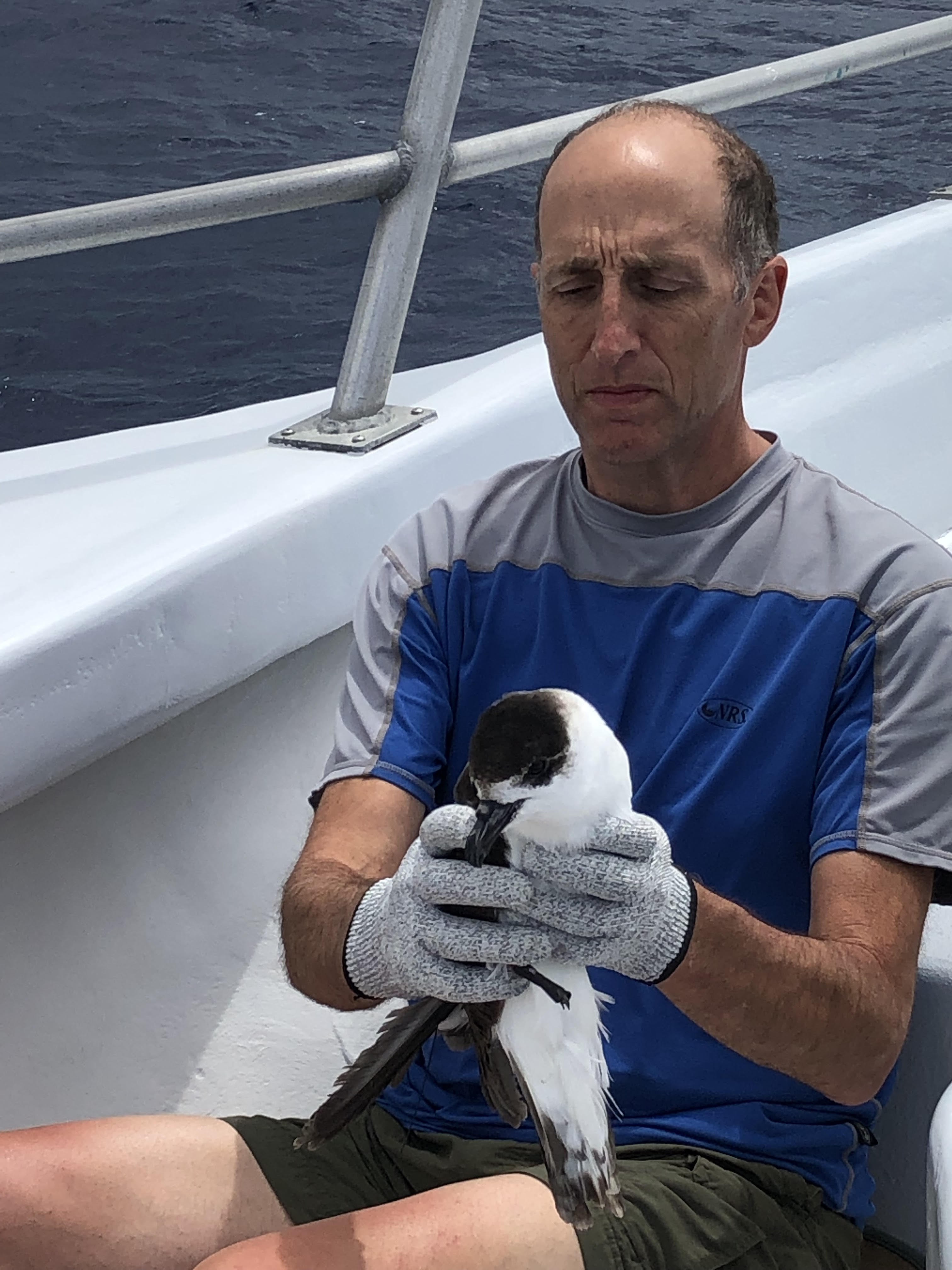 Patrick Jodice of the South Carolina Cooperative Fish & Wildlife Research Unit at Clemson University in the USA is the current Chair of the World Seabird Union.  He writes to ACAP Latest News:  “The World Seabird Union fully supports World Albatross Day and the many people and organizations who have dedicated so much energy and time to studying, conserving, and protecting these imperilled seabirds.  Much remains to be done, so please consider how you or your organization can contribute to this globally important effort.” 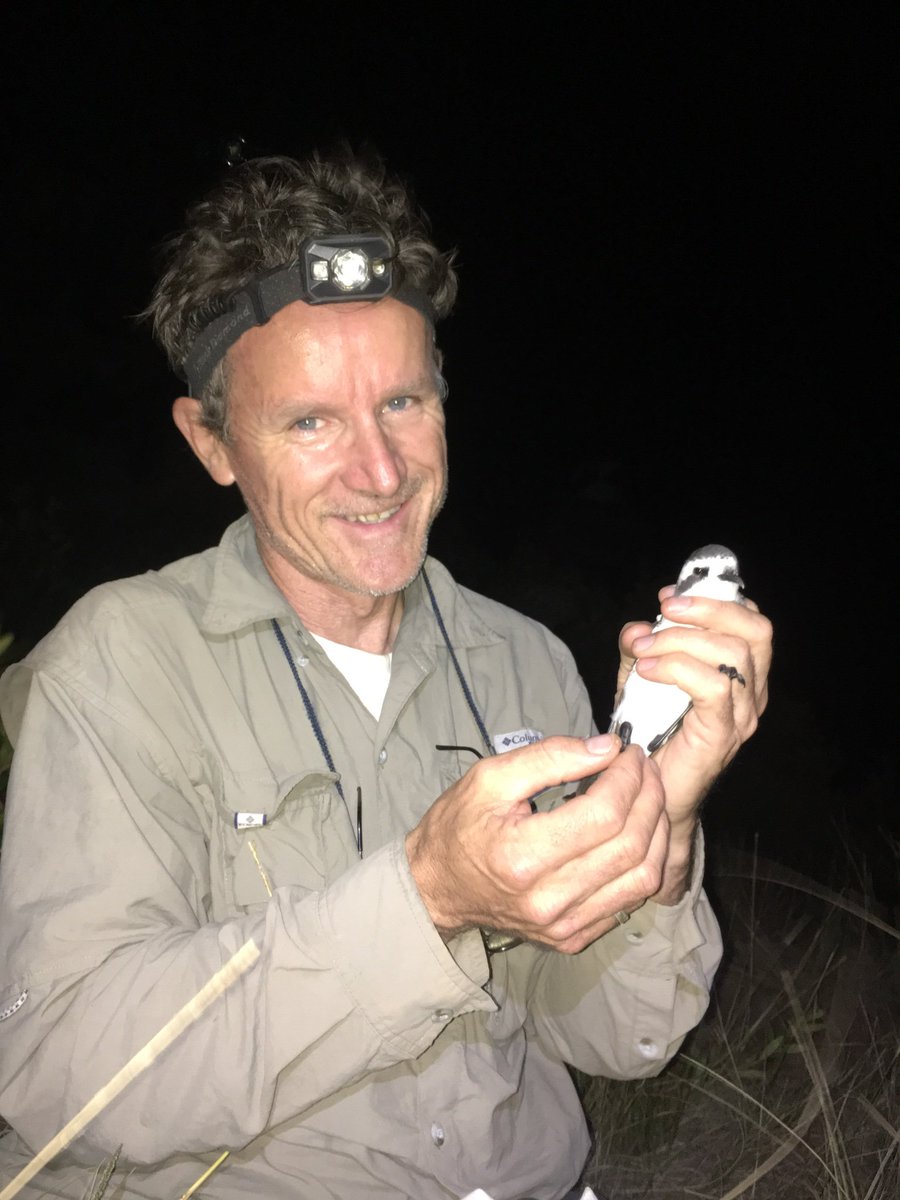 The Chair’s statement is matched by that from Nicholas Carlile of Australia, who is the WSU’s Vice-Chair:  “World Albatross Day is an opportunity to celebrate all that is amazing, humbling and beautiful about this enigmatic group of seabirds.  With so many species close to being lost forever, we must remain vigilant, energetic and forthright in our defence of their survival and ability to flourish in our changing world” 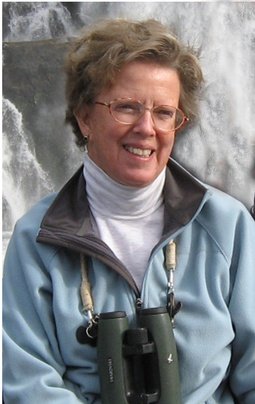 The WSU’s Treasurer, Betty Anne Schreiber (Los Angeles County Museum of Natural History) has also been in contact: “the World Seabird Union fully supports a World Albatross Day to help draw attention to the conservation of albatrosses.  Because most breed on remote islands, many people never get to see an albatross and are unaware that we are losing these charismatic ocean wanderers owing to human-caused pressures”.

Support from the World Seabird Union follows on from similar commitments received from a number of other environmental NGOs, including the American Bird Conservancy, Australasian Seabird Group, BirdLife South Africa, Humane Society International Australia, Oikonos Ecosystem Knowledge, the Pacific Seabird Group and Projeto Albatroz.  ACAP will liaise with all these and other NGOs as well as with Party governmental agencies and departments over planning and holding activities as the first World Albatross Day approaches.