Should Australia’s Shy Albatross be uplisted from Near Threatened to Vulnerable?

BirdLife International’s Globally threatened Seabird Forum has been considering the case of the Shy Albatross Thalassarche cauta, endemic to Australia and currently listed as globally Near Threatened.  Its on-line report can be read here along with expert comment on the proposal to uplist it to Vulnerable.

The report concludes “Given the threats affecting the species, the ongoing declines in the 30% of the population during the last 10 years, and the projected future declines, this species appears to qualify for uplisting to Vulnerable under criterion A2bde+3bde+4bde.”

However, following the expert commentary it received BirdLife has decided to postpone a decision on this species and keep the discussion open until 2017, while leaving the current Red List category unchanged at Near Threatened in the 2016 update. 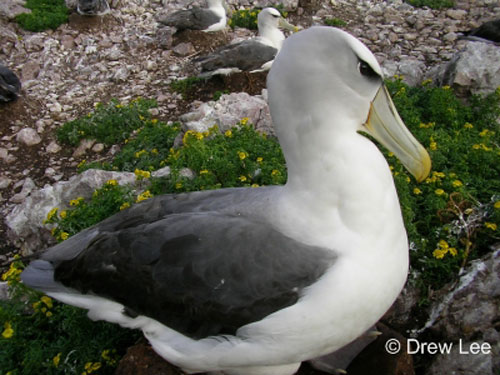