Hybridization and cuckoldry between Black-browed and Grey-headed Albatrosses 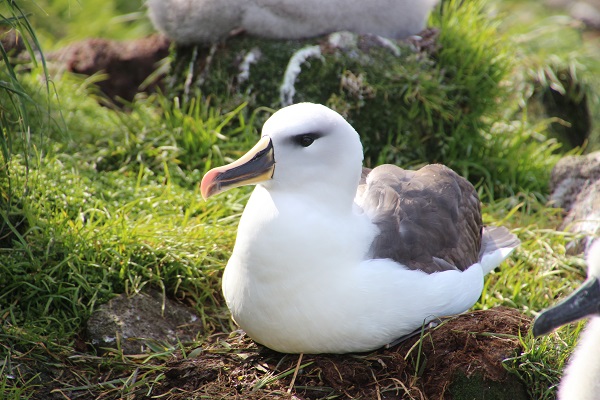 With thanks to Chris Jones.