The petrel died during treatment.  During a following necropsy to determine the cause of death a large number of plastic fragments was found in the gastro-intestinal deal tract (see photo below). 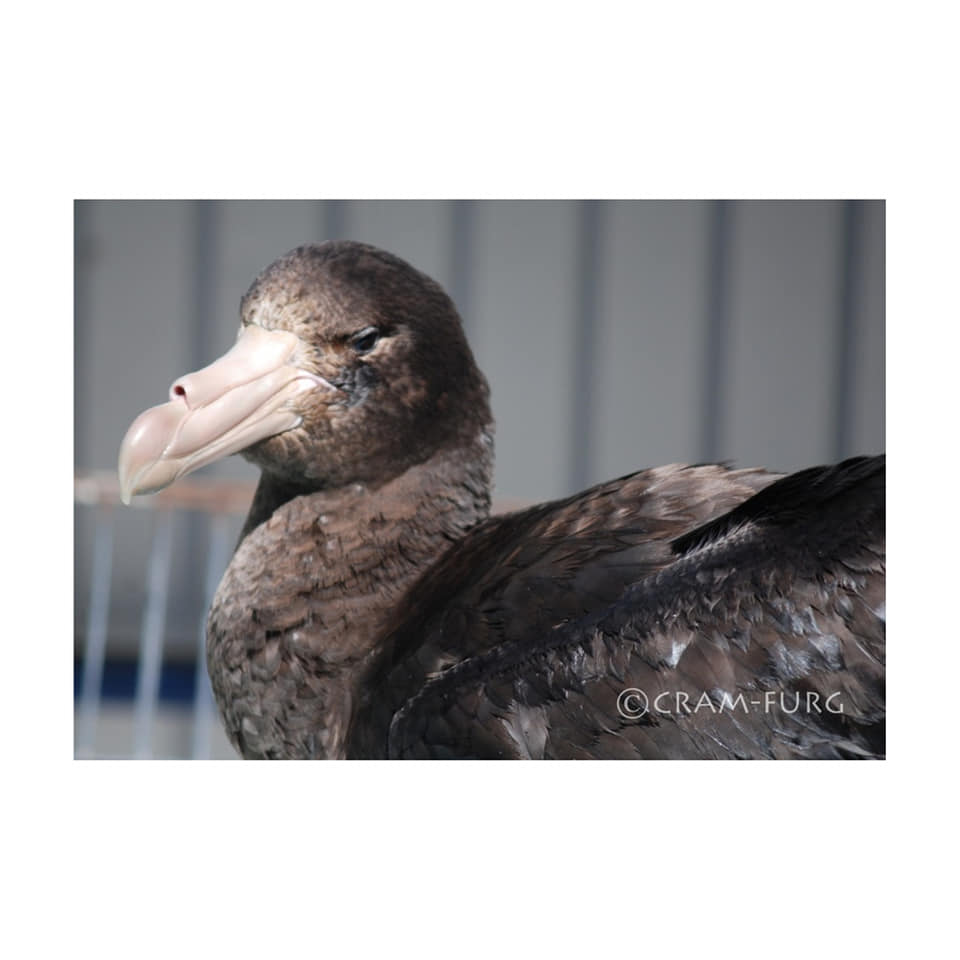 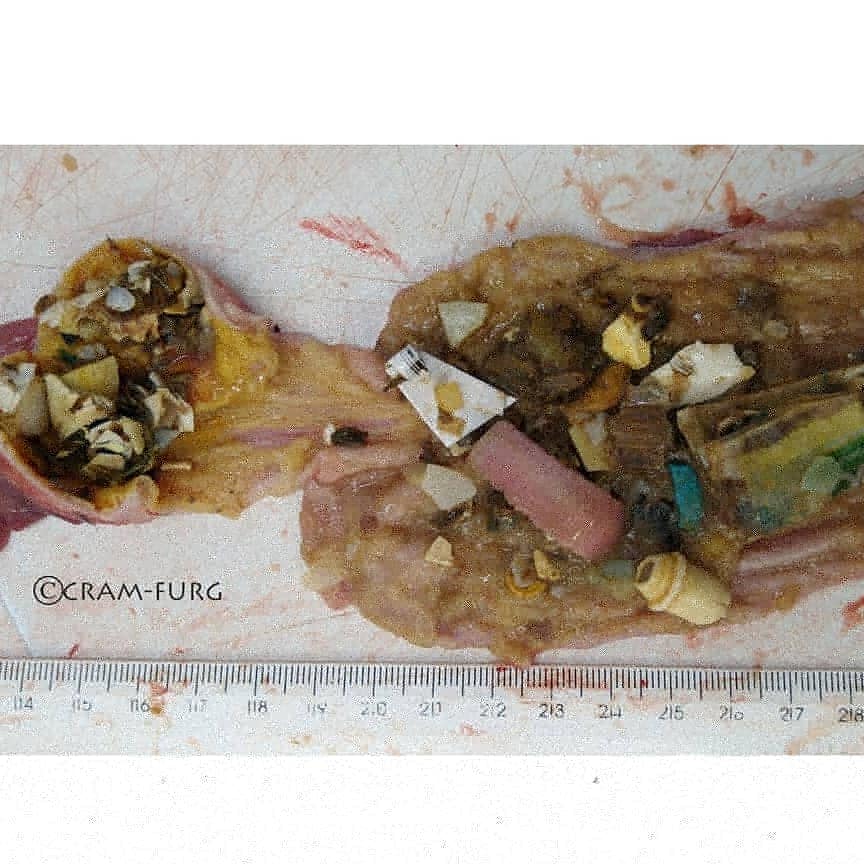 CRAM-FURG (Centre for Recovery of Marine Animals) is a hospital dedicated to the rehabilitation of animals, including seabirds, seals and turtles found in Rio Grande do Sul.  The centre reports increasing levels of ingested plastic in treated animals.

With thanks to Projeto Albatroz, photographs from CRAM-FURG.