All tied up: information on entangled seabirds, including albatrosses and petrels, requested

Plastic pollution is a global environmental issue with 4.8-12.7 million tonnes estimated to enter the world oceans every year.  Globally, 56% of all seabird species have been documented to have been affected by anthropogenic marine debris, predominantly plastic, either through entanglement or ingestion.  Seabirds are particularly at risk of entanglement from debris.  However, monitoring entanglement of seabirds is challenging as it generally occurs out at sea.  Seabirds can also become entangled in debris at the nest, with a number of species reported incorporating debris into their nests as nesting material.

Most of the evidence of seabirds becoming entangled in debris, and incorporating it into their nests is anecdotal, with little quantitative data, meaning that we do not have a good understanding of which species, and where, are affected and what impact it might have on individuals and populations.  To obtain useful data from anecdotal instances, and improve our understanding of this issue, we have launched a website to collate images and descriptions of entanglement and nest incorporation of anthropogenic debris, by any bird species, anywhere in the world.

Procellariiform seabirds have been shown to particularly be at risk of ingesting plastic, and are known to become entangled in active fishing gear.  Although procellariiforms may be less at risk from becoming entangled in anthropogenic debris, or collecting it as nesting material (e.g. click here and here) than for example are sulids (gannets and boobies) and cormorants, all birds that are associated with marine and freshwater habitats are thought to be at risk of entanglement to some extent.

Submissions to the website on entangled albatrosses or petrels, or on any other bird species, would be much appreciated. 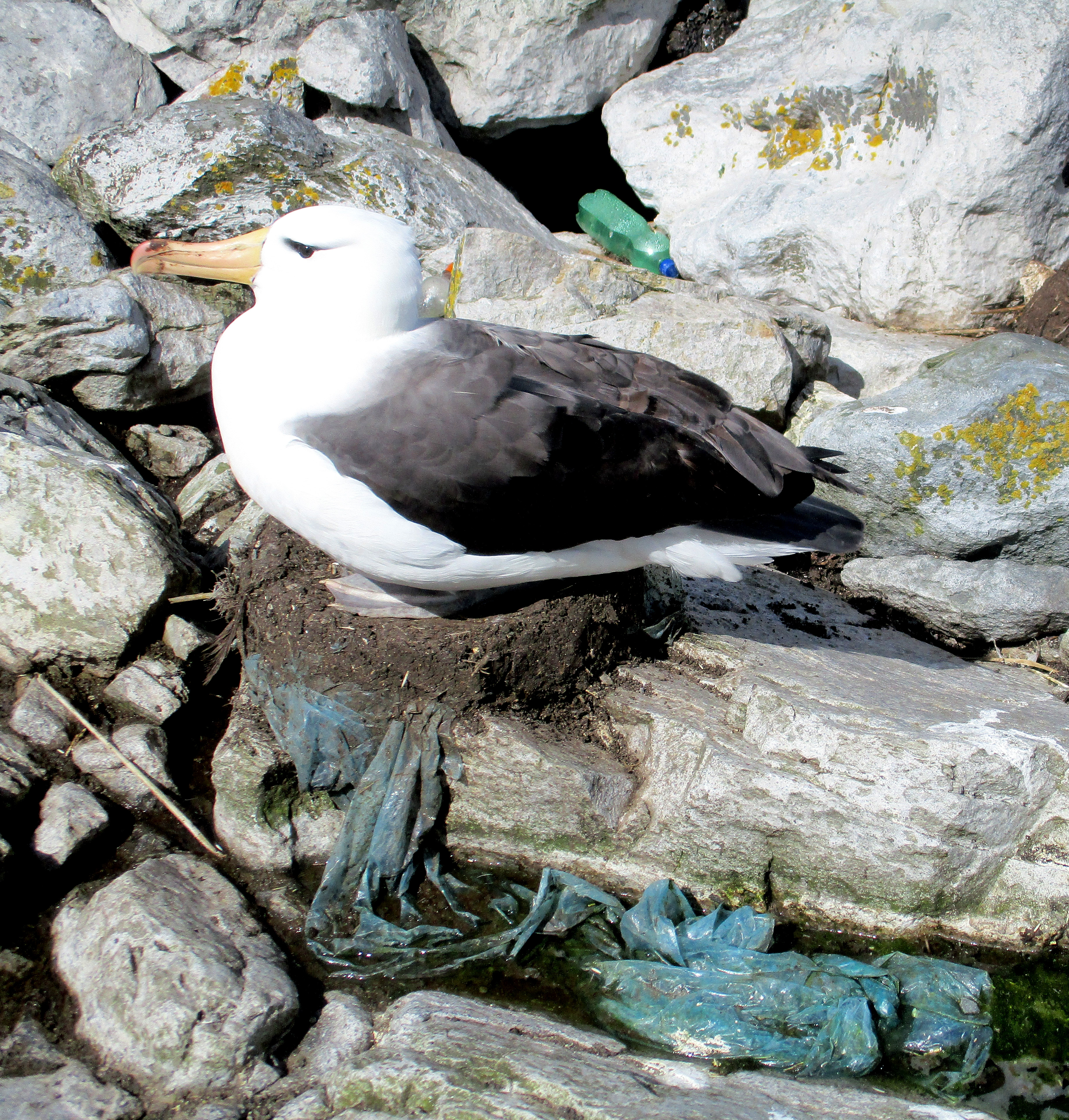 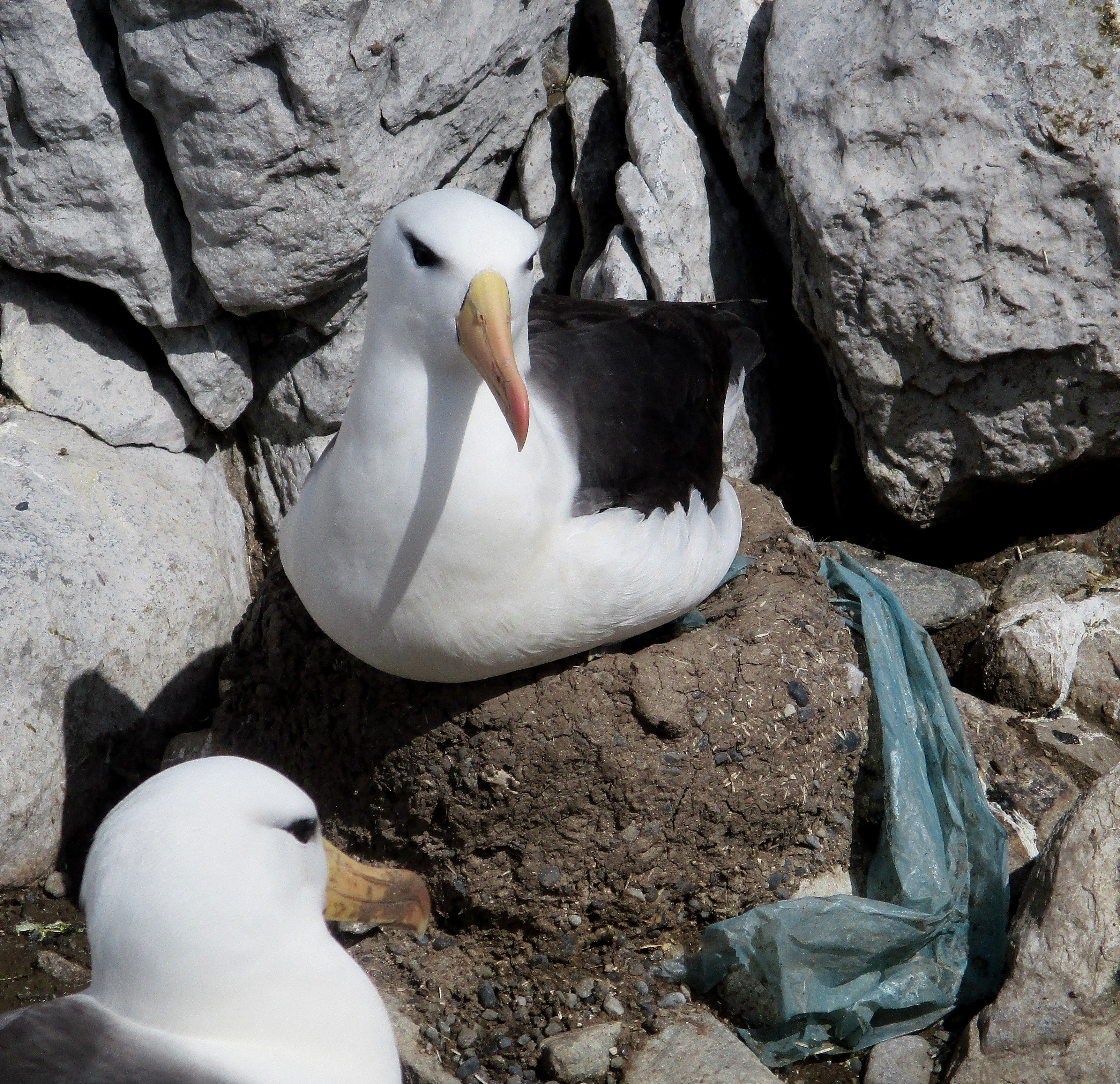 With thanks to Megan Tierney.