Marios-Dimitrios Voulgaris (Centre for Marine and Environmental Research, University of Algarve, Faro, Portugal) and colleagues have published in the journal Science of the Total Environment on trace metal levels in the blood of Scopoli's Shearwaters Calonectris diomedea.

“In this study, the concentrations of cadmium (Cd), lead (Pb), chromium(Cr), copper (Cu), cobalt (Co), nickel (Ni), manganese (Mn) and zinc (Zn) were investigated in the blood of Scopoli's shearwaters (Calonectris diomedea).  Blood samples (N=238) were collected from both juvenile and adult individuals during seven breeding seasons between 2007 and 2014, excluding 2013.  Sampling was performed in the pristine environment of the Strofades island complex, Greece, where the largest colony of Scopoli's shearwaters is located in the Eastern Mediterranean basin.  The median concentrations of the toxic metals, Cd and Pb, were 0.010 and 0.24 μg/g (dry weight; dw), respectively, which were in good agreement with previous studies.  The median concentrations of Co, Cr, Cu, Mn, Ni, Zn were 0.18, 1.11, 3.41, 0.29, 0.61, and 22.9 μg/g dw, respectively.  Inter-annual differences were observed among the concentrations of all assessed metals, except for Ni and Cd, which demonstrated similarities among female individuals.  Age-group related differences were observed in both genders for Cd, Cu and Cr, but only among males for Zn.  To the best of our knowledge, this is the longest multi-year biomonitoring study of select trace metals that has been conducted thus far on blood samples from Scopoli's shearwater species.” 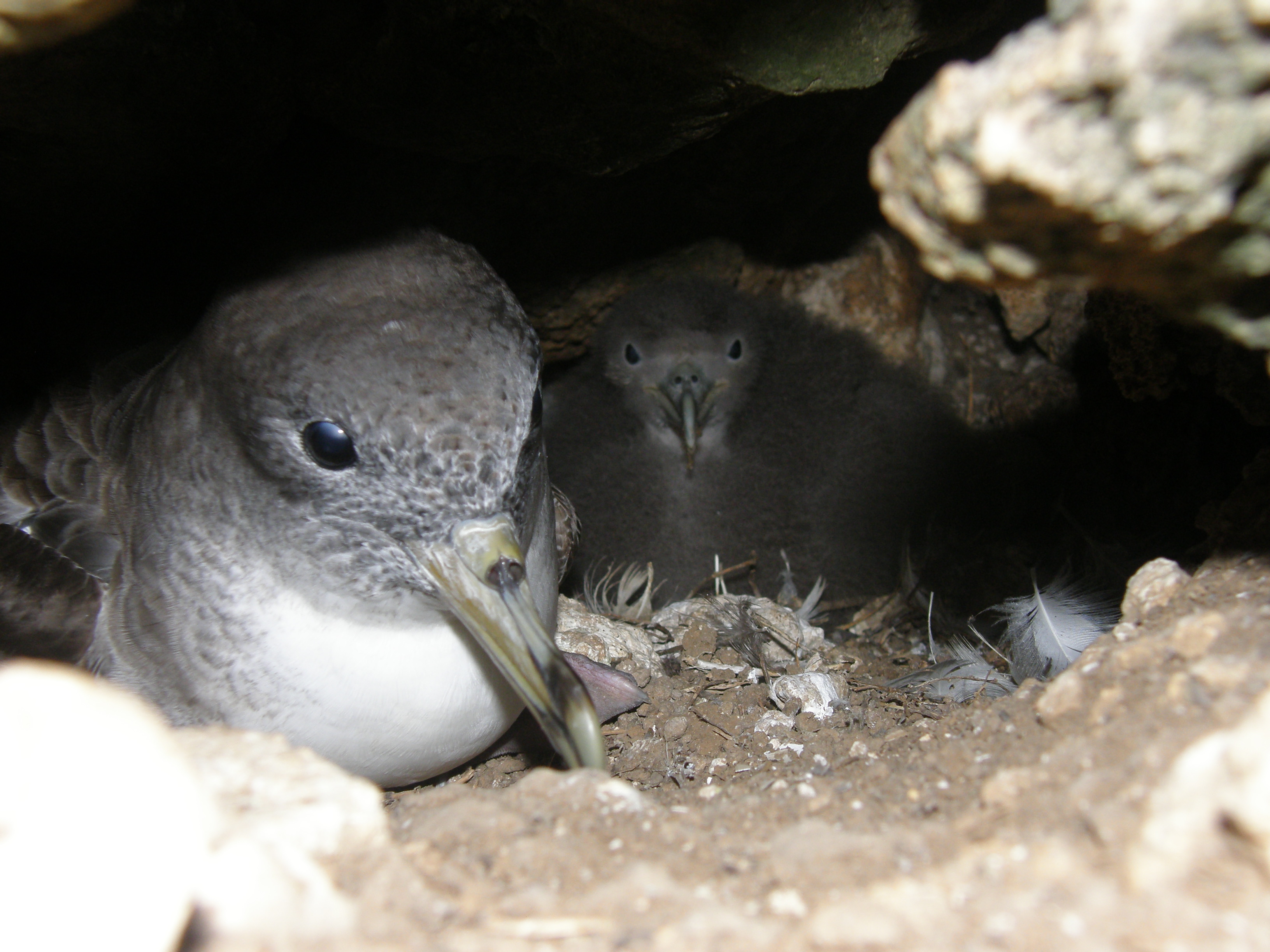 With thanks to Georgios Karris.