The Sixth Session of the Meeting of the Parties (MoP6) to the Agreement on the Conservation of Albatrosses and Petrels is being held this week in the Nombolo Mdhluli Conference Centre, Skukuza Rest Camp, Kruger National Park, South Africa from Monday, 7 May to Friday, 11 May 2018.  A Heads of Delegation meeting was convened on Sunday in the evening to discuss the week's proceedings.  The HoD meeting was well attended by 12 of the 13 Parties to the Agreement, as well as by two Range States, Canada and the USA.  The meeting was chaired by Nathan Walker, Chair of the ACAP Advisory Committee, supported by ACAP's Executive Secretary, Marco Favero. 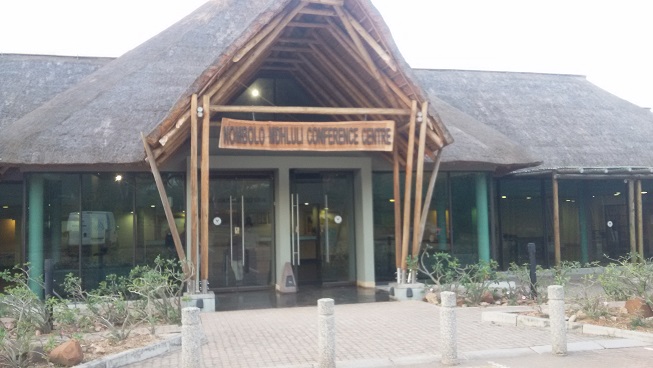 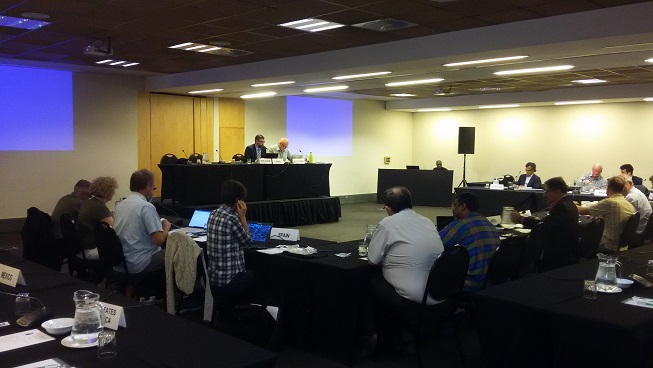 Heads of Delegation meeting underway with Nathan Walker, Chair of the ACAP Advisory Committee on the head table along with Marco Favero, ACAP Executive Secretary 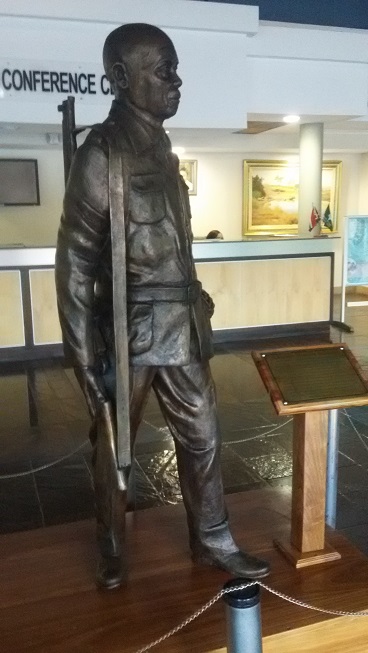 The modern, well-equipped conference centre is named after Corporal Nombolo Mdhluli, who was a field ranger in the Kruger National Park for 40 years from 1918 to 1958.  The centre was opened by Dr David Mabunda, the then Chief Executive Officer of South African National Parks, in November 2011. 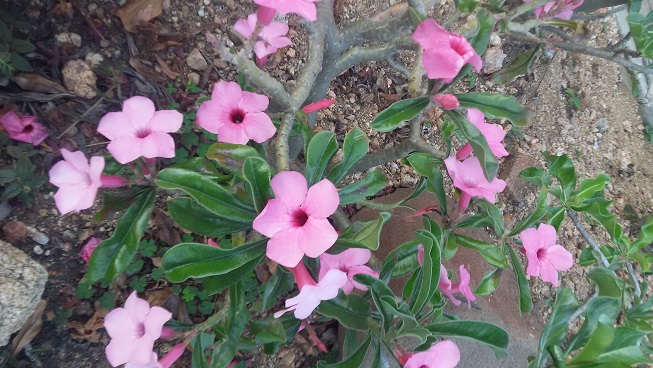 Flowering indigenous plants at the entrace to the conference centre