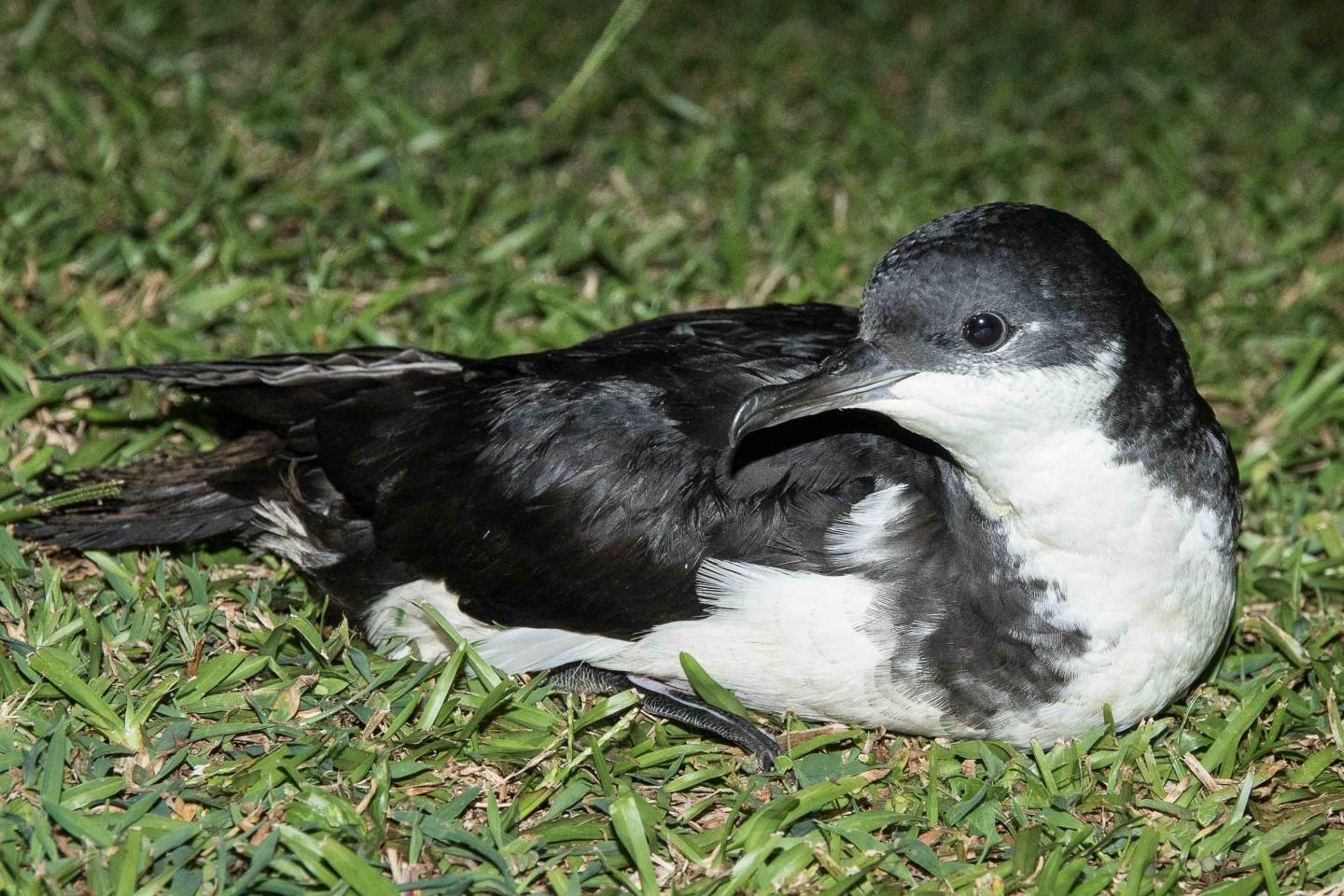 “Hawaii’s only 2 endemic seabirds, Newell’s Shearwater (Puffinus auricularis newelli) and Hawaiian Petrel (Pterodroma sandwichensis), are listed under the United States Endangered Species Act. Threats to both species include light attraction and fallout, collisions with power lines and other structures, predation by invasive animals, and habitat degradation. Both species were assumed to be extirpated from the island of Oahu despite limited survey effort. We used survey data from Kauai (both species) and Maui (Hawaiian Petrel only) to model suitable habitat and light conditions. We then projected this model onto Oahu to identify potential survey sites. From April to September of 2016–2017, we deployed automated acoustic recording units at 13 potentially suitable sites across Oahu. We detected Newell’s Shearwaters at 2 sites; one on the leeward slopes of Mount Kaala in the Waianae Mountains and another at Poamoho in the Koolau Mountains. We detected Hawaiian Petrels at one location on the windward slope of Mount Kaala. All 3 sites were in nearly intact native forest with steep slopes. The frequency of detections at these sites suggests that both species are regularly prospecting on Oahu and potentially could be breeding there. If they are breeding, these individuals could represent missing links in the population connectivity of both species among islands. Protecting any remnant breeding populations would be of high conservation value given their recent population declines.”

Read popular articles on the paper: 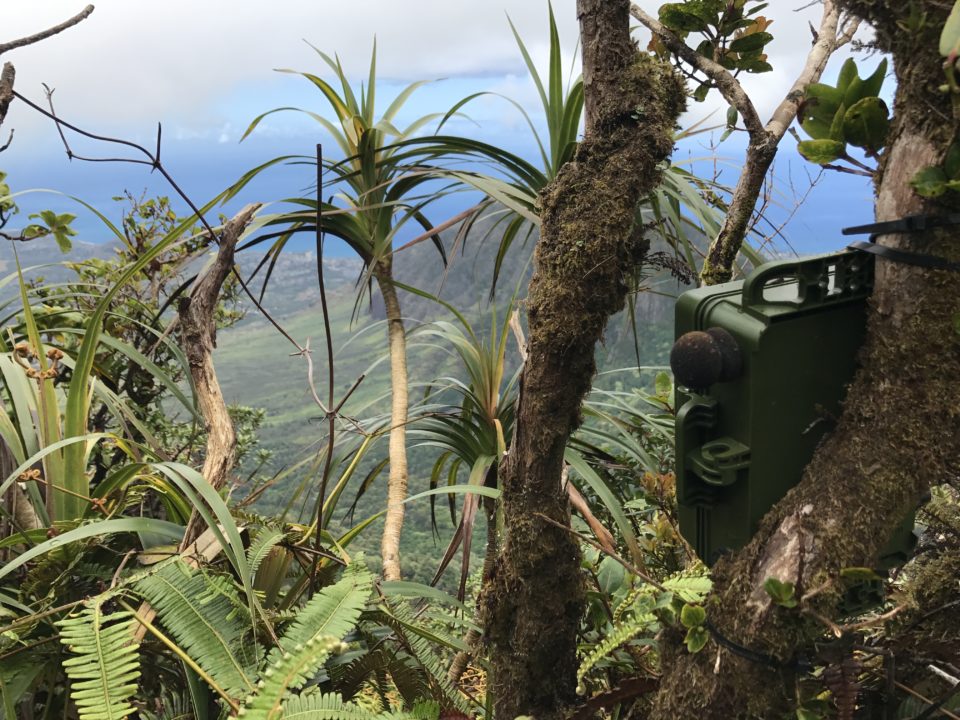