Kalama's Journey: a Laysan Albatross gets filmed from hatching to fledging

After nearly two years of filming, Kalama's Journey, an attractive eight-minute film produced by talented author and photographer, Hob Osterlund, is now ready for viewing online.  Kalama, a globally Near Threatened Laysan Albatross Phoebastria immutabilis chick on the Hawaiian island of Kauai, became well known by being the subject of a live-streaming “albicam”, hosted and operated by the Cornell Lab of Ornithology.

The video takes the watcher through the hatching, rearing and fledging of an albatross chick reared by an all-female pair.  The audio discusses the problems of sea-level rise and the importance of Kauai’s breeding albatrosses protected from climate change by nesting at altitude on bluff and cliff tops. 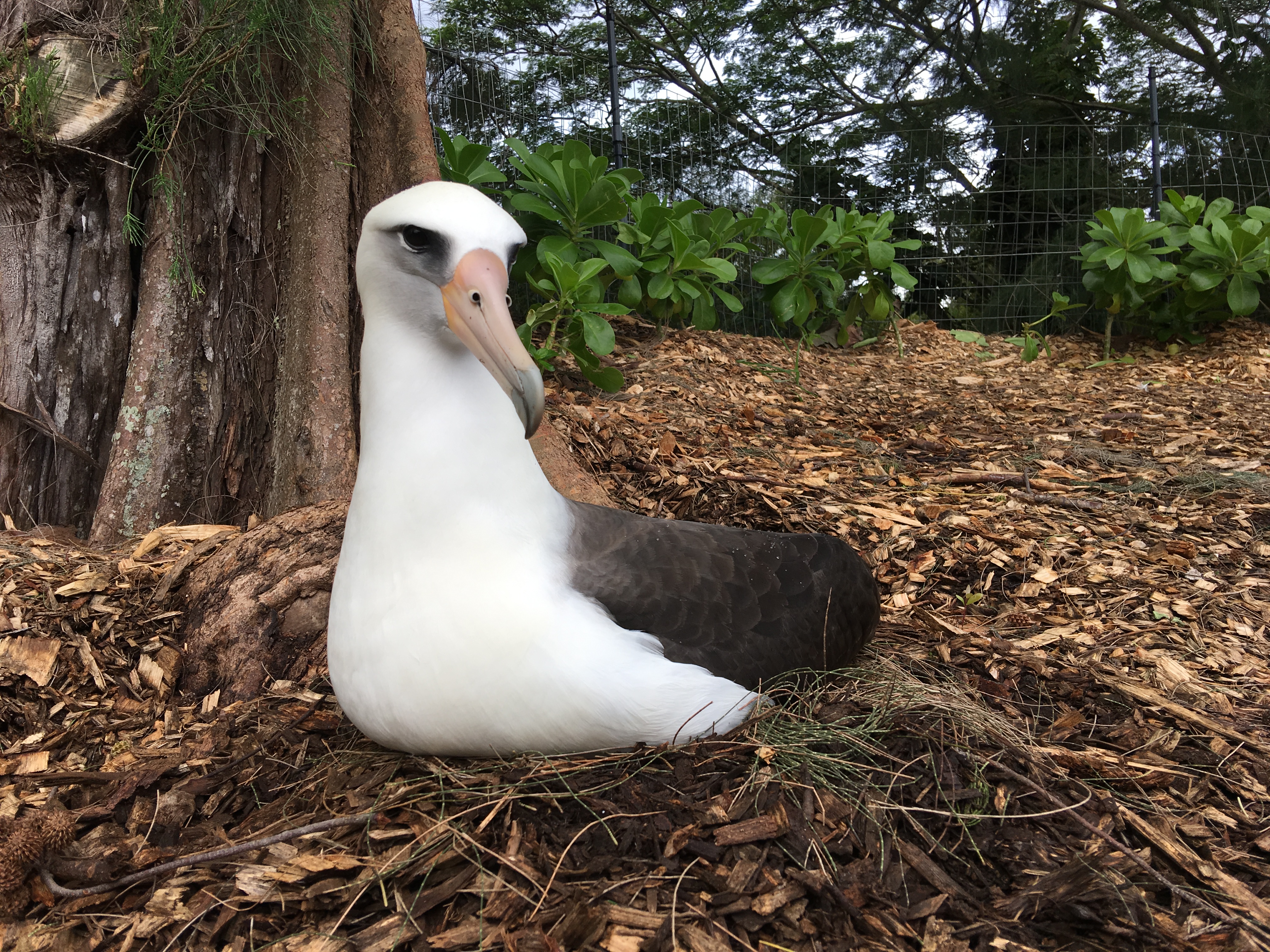 One of the female parents incubates Kalama's egg 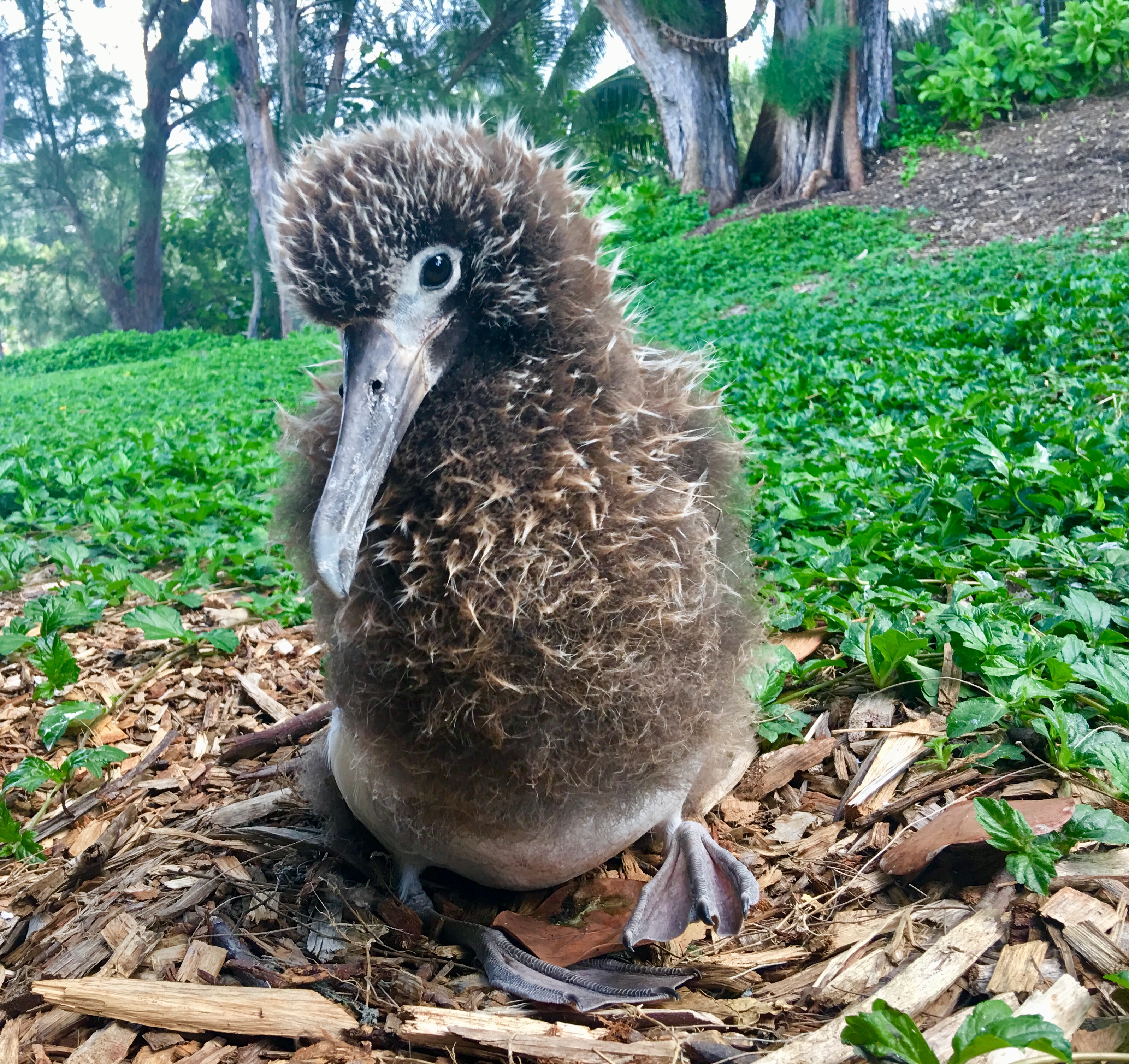 Kalama as a downy chick, photographs by Hob Osterlund

Lastly, pleasant to see that ACAP, and its Information Officer, are both listed in the film’s acknowledgements.

With thanks to Hob Osterlund for information and photographs.