An Atlantic Yellow-nosed Albatross succumbs to ingesting Styrofoam in Brazil

The bird, that appears to have been a juvenile based on a photograph showing an all-black bill, was then necropsied, revealing the stomach contained a large number of fragments of white Styrofoam (closed-cell extruded polystyrene foam), likely to have caused the bird’s demise. 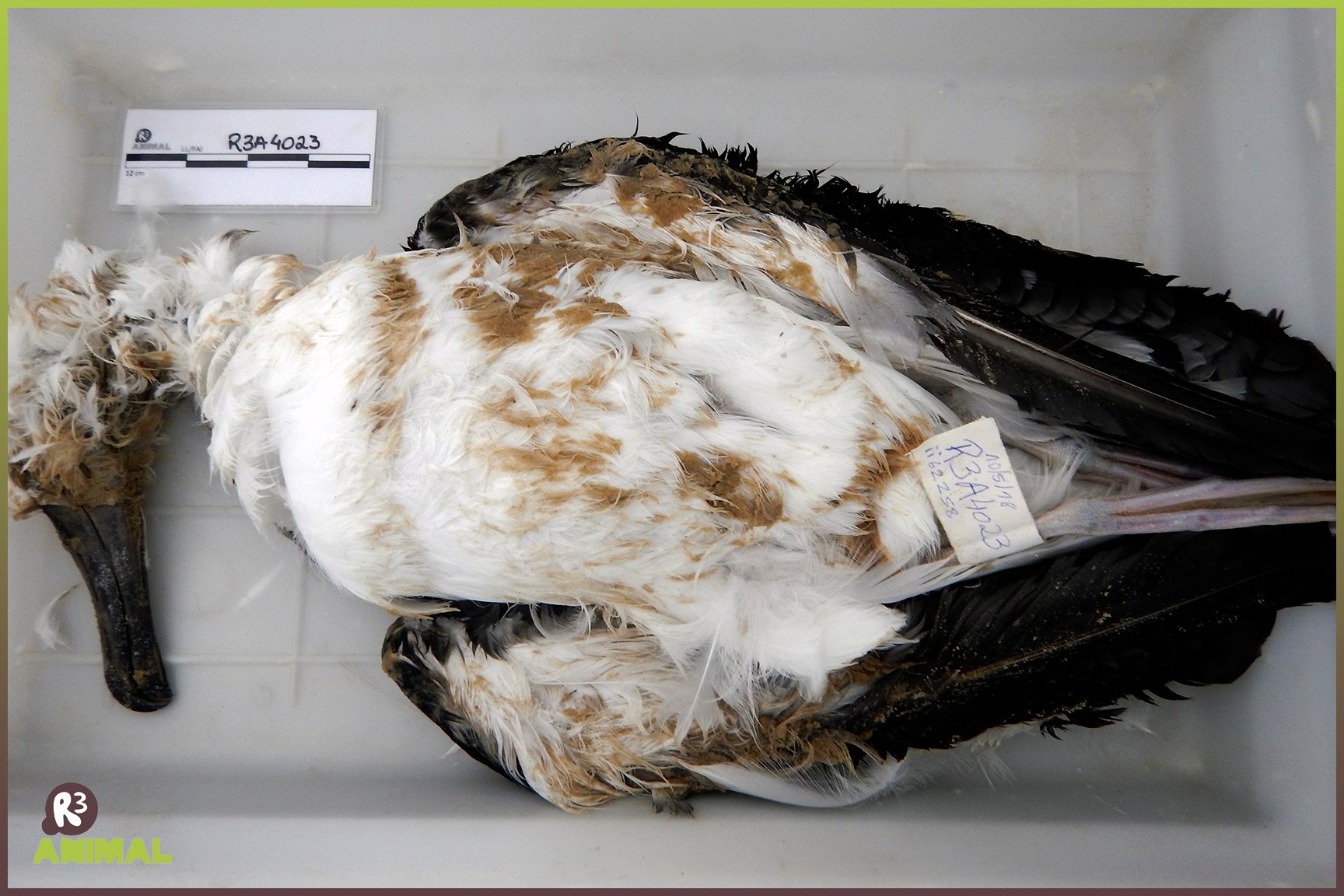 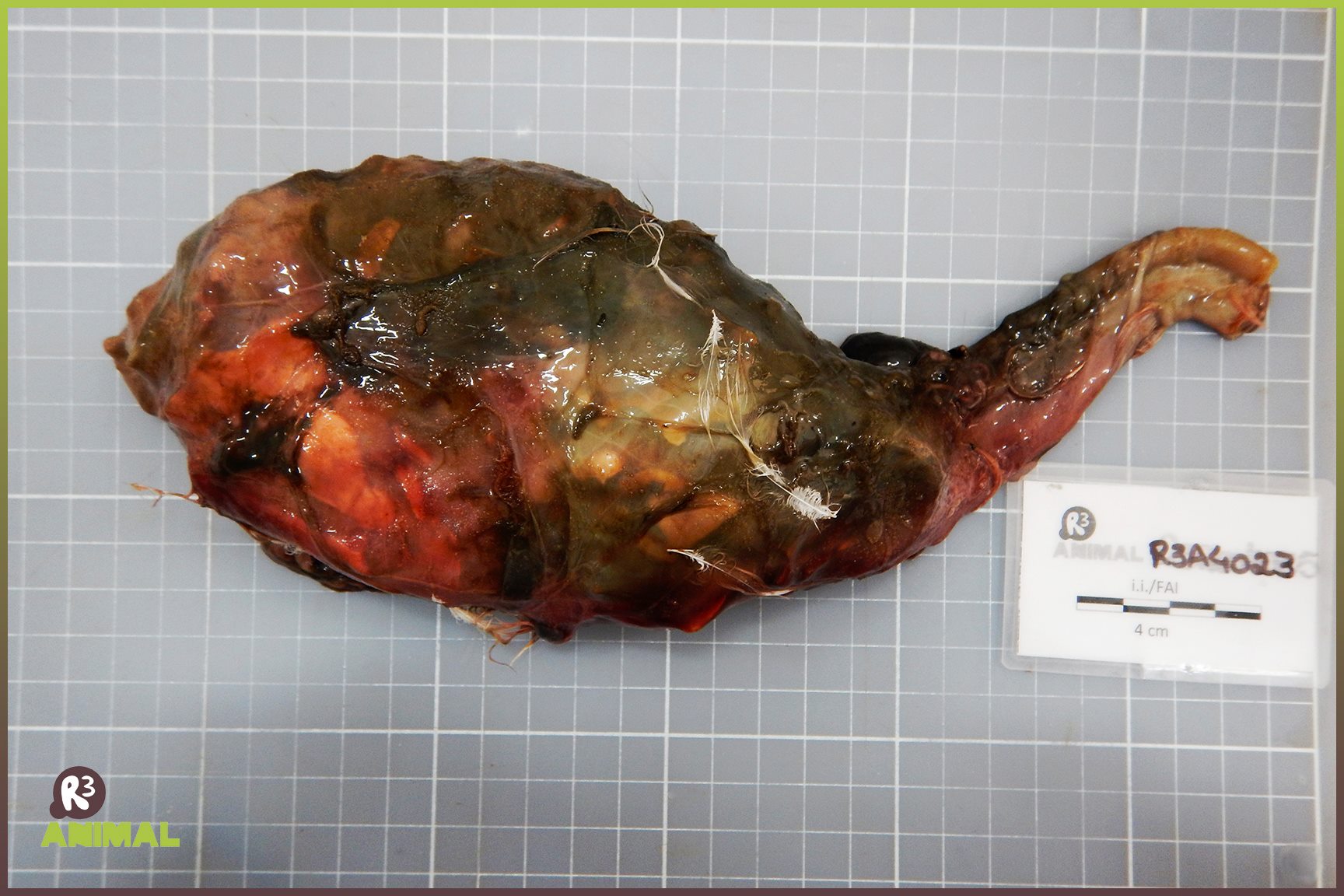 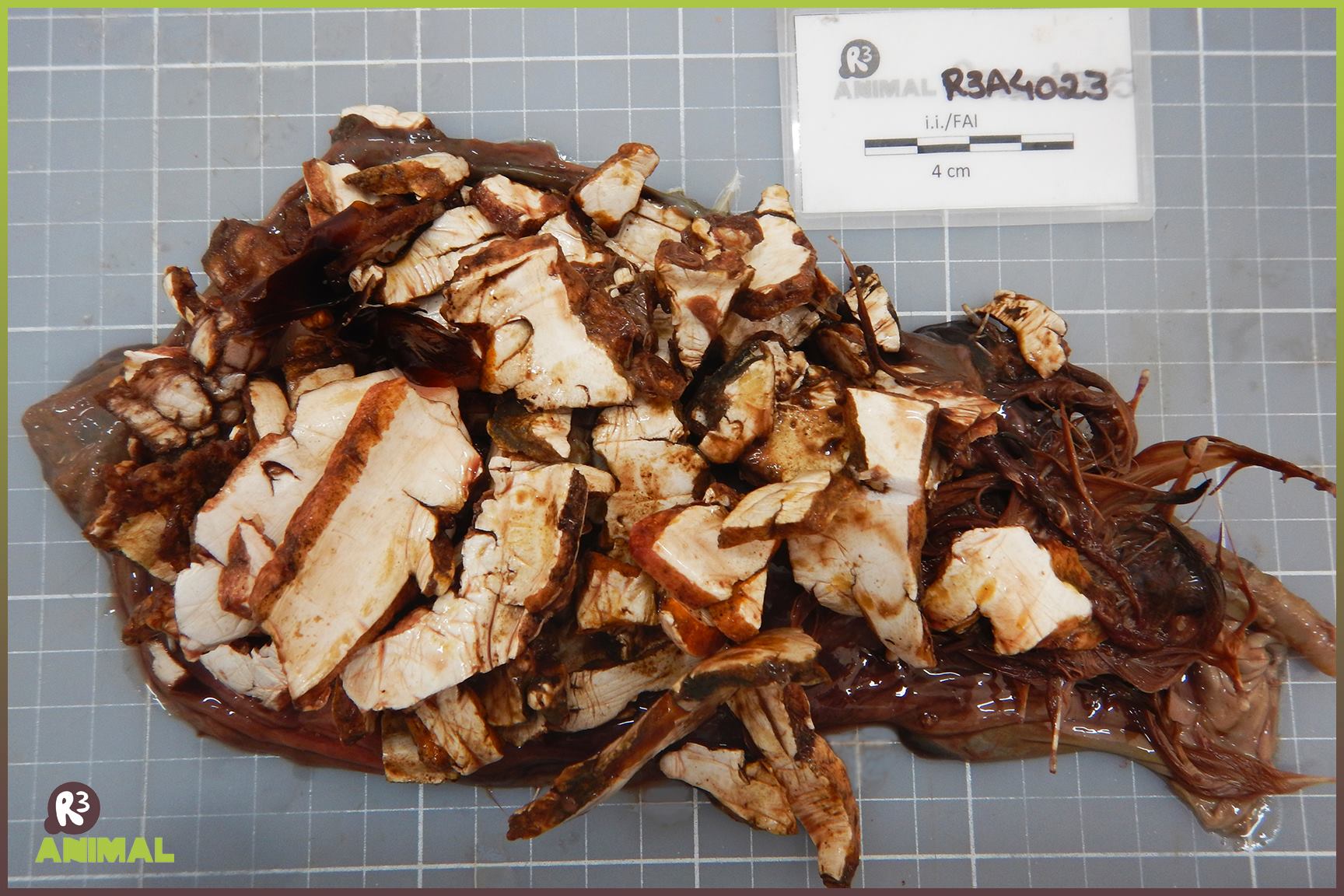 The Styrofoam fragments are obvious in the opened stomach

The Santos Basin Beach Monitoring Project aims to assess the possible impacts of oil production and disposal activities on birds, turtles and marine mammals by monitoring beaches and conducting veterinary care for live animals and undertaking necropsies of dead animals.

A juvenile Atlantic Yellow-nosed Albatross was found with a shoe sole in its stomach on a Brazilian shore earlier in the year (click here).  It may be that recently fledged birds are more susceptible to swallowing foreign objects.