Incidental mortality of albatrosses in the Argentine freezer trawl fleet in the South Atlantic has been identified and described in previous ACAP meetings, as set out in the following documents (SBWG5 Doc 36; SBWG7 Doc 17 Rev 1; SBWG7 Inf 05 Rev 1).

During the last year, the Albatross Task Force Argentina (part of Aves Argentinas, the BirdLife International local partner), promoted the drafting of a new regulation for the use of bird-scaring lines on Argentine freezer trawlers, working in collaboration with the Under-Secretariat of Fisheries, the Ministry of Environment and Sustainable Development, the National Fisheries Institute (INIDEP), the University of Mar del Plata (IIMyC, UNMDP-CONICET) and Fundación Vida Silvestre Argentina.

Last week the Federal Fishery Council of Argentina, the agency that manages fishing activities in the country, adopted a conservation measure (Regulation 03/2017) requiring the use of bird-scaring lines in the freezer trawl fishery. The implementation of this conservation measure will be voluntary for one year and then become mandatory from 1 May 2018. 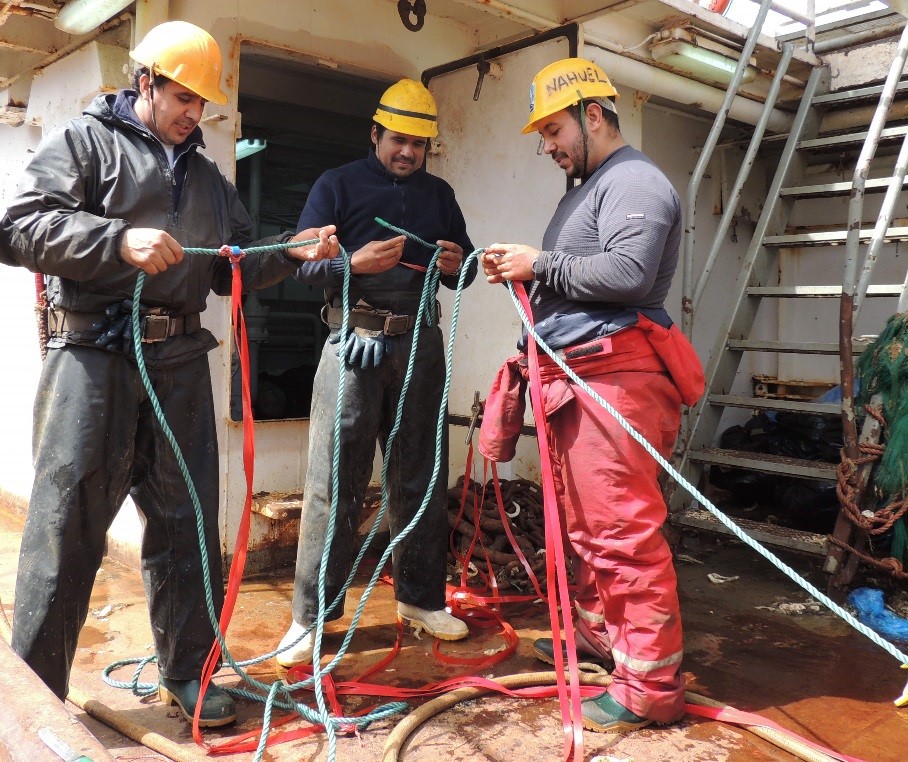 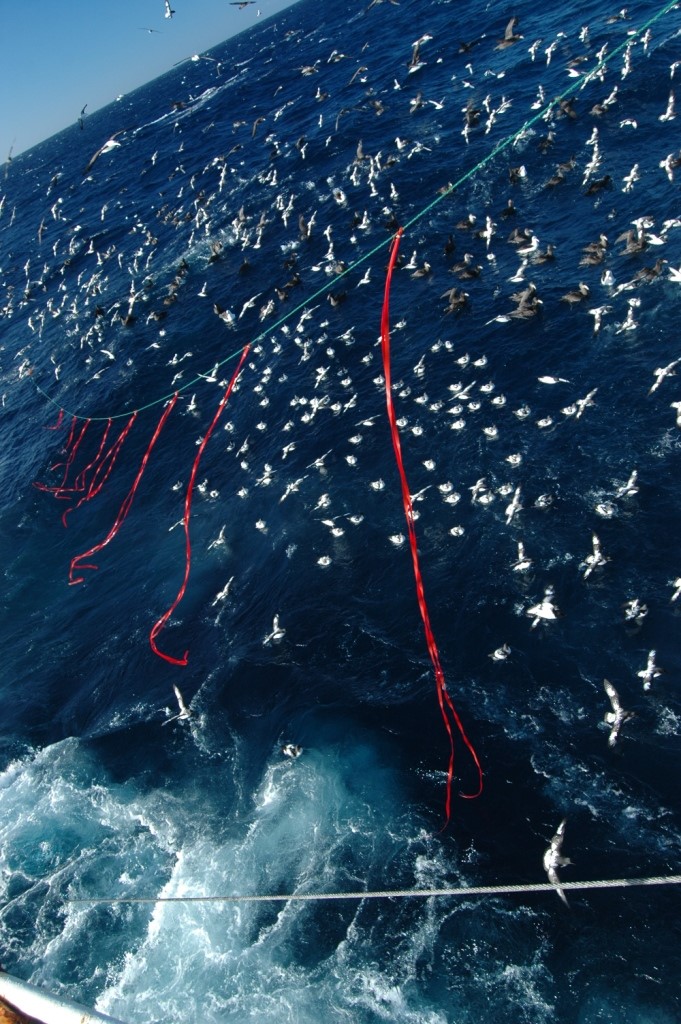 A bird-scaring line is deployed on an Argentine trawler during a mitigation trial, photograph by Leo Tamini

This new regulation adds to the one already in use requiring mitigation measures in demersal longline vessels (Regulation 08/2008, adopted in 2008 and in force since 2009) and forms part of the implementation of the Argentine National Plan of Action – Seabirds, adopted by the Federal Fishery Council in 2010 and recently revised (click here).