A Wandering Albatross goes on display in Scotland

A mounted Wandering Albatross Diomedea exulans from Bird Island, and tracking devices, including geolocator-immersion loggers developed by British Antarctic Survey, set against the backdrop of a large map with tracks of albatrosses from Bird Island in the South Atlantic, have been included in a new exhibition at Kelvingrove Art Gallery and Museum, Glasgow, Scotland.  These feature in a set of displays that the museum has developed in collaboration with the Royal Society for Bird Protection, Scotland, which are devoted to the research that supports important conservation initiatives, including work to reduce the impacts of fisheries on seabirds. 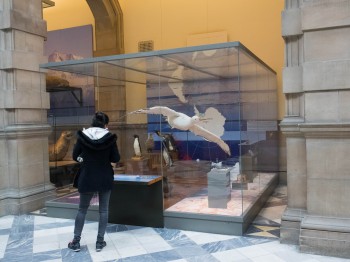 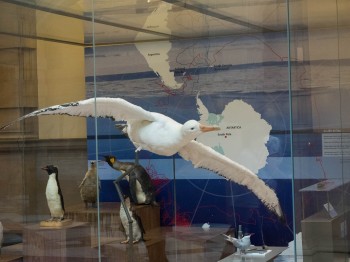 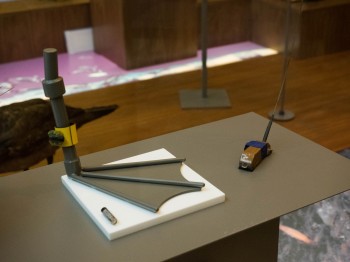 With over 1.25 million visitors in 2015, this is one of the most visited museums in the United Kingdom outside of London.